Styrofoam products are on their way out in San Diego following Tuesday’s city council approval of an ordinance banning all single-use polystyrene foam food containers, utensils, coolers and pool toys effective next year.

According to a staff presentation at Tuesday’s meeting, while Styrofoam products are accepted in the city’s blue recycling bins, it is difficult to find a market willing to recycle them, and they often are sent to the landfill — if they don’t break up into tiny pieces and get into the region’s environment first.

“I am afraid to live in a world where the oceans are dying,” 17-year-old UC San Diego student Hela Khalil said at the meeting. “That’s why I am urging those of you in power to take action now, so that I, along with other youth, don’t have to live in a world ravaged by climate change.”

According to a report by city staff, the plastic polystyrene is “a threat to the environment in San Diego as litter in our canyons, streets, waterways, and beaches. Polystyrene foam blows in the wind and floats on water, where it can be ingested by birds, fish, and other organisms.”

Mitch Silverstein, San Diego County policy manager for the Surfrider Foundation, said plastic foam products were the second-most found trash item on the region’s beaches, making up more than 14% of all litter picked up during the organization’s recent cleanup event.

San Diego is far from the first municipality to ban polystyrene products. A total of 130 other jurisdictions throughout the state have already passed bans, Los Angeles County’s will go into effect in December and the Los Angeles City Council will discuss a similar ordinance in December. In fact, of all of San Diego County’s coastal cities, only Oceanside will still allow its use once San Diego’s ban goes into effect in April 2023.

The council initially passed an ordinance banning polystyrene — commonly known as Styrofoam — products in 2019, but was then stymied in enforcement by a California Environmental Quality Act lawsuit brought forward by representatives of three local restaurants, the California Restaurant Association and Dart Container Corporation of California. Then-councilman Chris Ward, who is now an Assemblyman, began work on the ordinance in 2018.

In the settlement agreement to that suit, the city agreed to prepare an environmental impact report under the California Environmental Quality Act. An abridged version of the report was presented along with a request to repeal the original ordinance and then re-adopt the Single Use Plastic Reduction Ordinance on Tuesday.

Daniel Brunton, a lawyer representing Dart and other chemical companies, asked the council not to be too hasty in banning the product, citing a study that claims polystyrene helps prevent the growth of microbes and reduce food-borne illness due to its chemical structure.

The council wasn’t moved, passing the ordinance 7-1, with Councilman Chris Cate the lone no vote and Councilwoman Vivian Moreno absent on maternity leave.

Councilwoman Marni von Wilpert was irked that the ordinance was previously stopped by large companies using a CEQA suit, which she said are intended to help the environment. She said the council should begin work immediately on a partner ordinance to ban plastic straws from the city as well.

Opponents of the ordinance included business owners such as restaurateurs who believe the ban will impose additional costs on their businesses. Jennifer Ott, an environmental specialist for the city, said much of the city’s work would be education for business owners, including offering alternative products to Styrofoam.

Additionally, the ordinance has language indicating there will be delays and hardship exclusions for small businesses and restaurants.

“To assist small businesses in making a successful transition, there would be a 12-month exemption for entities with less than $500,000 in annual income,” the city report on the ordinance reads. 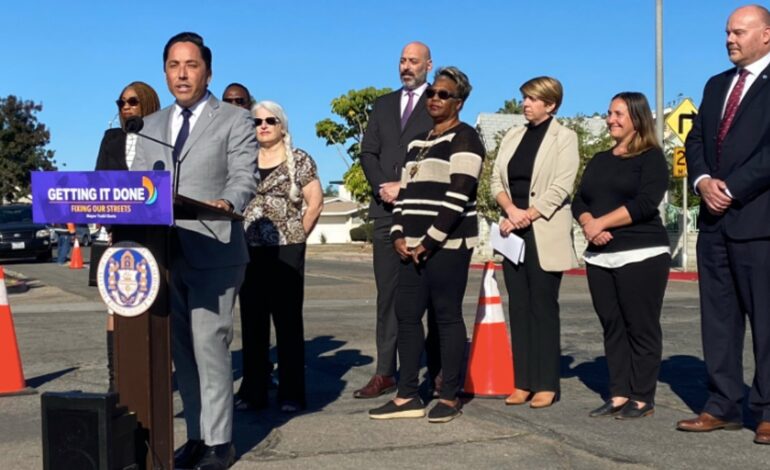 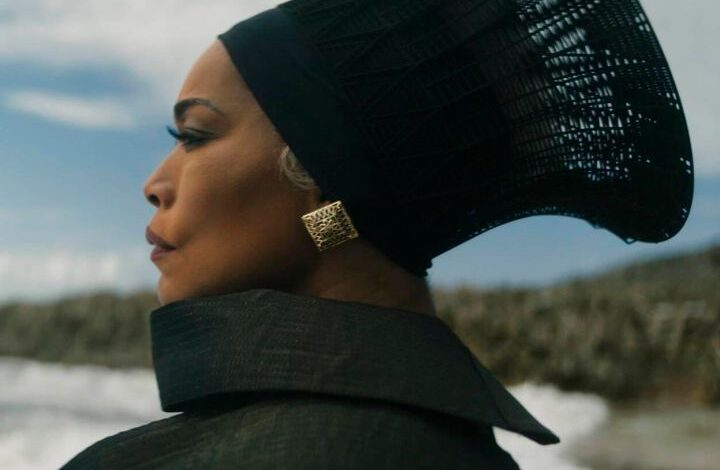