A San Diego-based subsidiary for a national parking garage company has agreed to pay $320,000 to resolve allegations of race and gender-based hiring discrimination, the U.S. Department of Labor said Monday.

The settlement agreement between LAZ Parking California LLC and the Department of Labor stems from an evaluation by the department’s Office of Federal Contract Compliance Programs that alleges discrimination against Black and female job applicants.

LAZ Parking California LLC in San Diego is a subsidiary of LAZ Karp Associates LLC in Hartford, Connecticut, according to the Department of Labor, which said the company operates in 39 states and more than 450 cities.

“Our agreement with LAZ Parking California will ensure that people applying for positions there will have equal access in hiring as the law requires,” said Office of Federal Contract Compliance Programs Regional Director Jane Suhr. “In addition to paying back wages and interest to nearly 700 job seekers, the company has taken corrective actions to prevent discrimination in its hiring practices moving forward.” 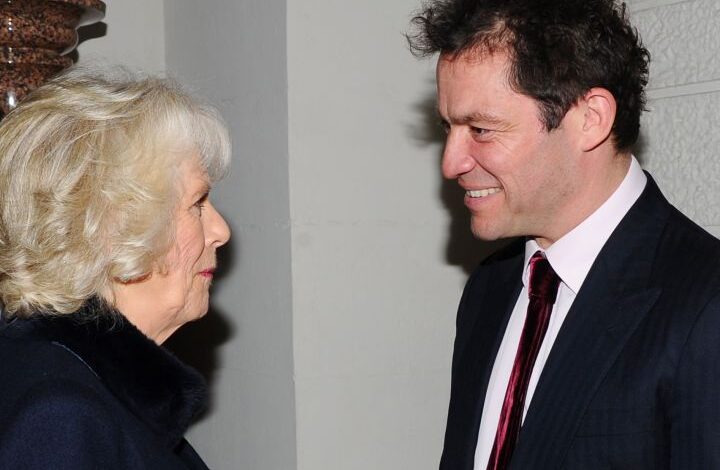 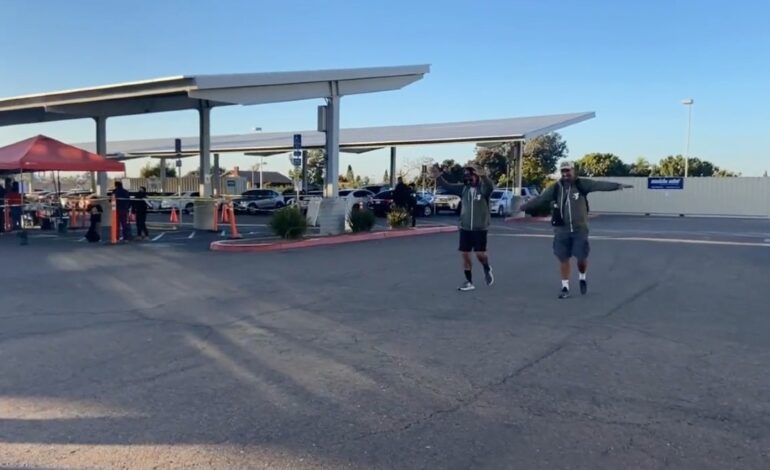