Illumina on Tuesday defended its $7.1 billion acquisition of biotech firm GRAIL, pledging to keep selling its DNA sequencing services to other firms, as it seeks to head off a potential vote by U.S. antitrust regulators to kill the deal.

The Federal Trade Commission, which enforces antitrust law, filed a complaint in March 2021 to stop the San Diego-based genomics pioneer’s bid for its former subsidiary GRAIL.

The agency cited concerns that Illumina, the dominant provider of DNA sequencing for multi-cancer early detection tests, might raise prices or refuse to keep selling to rivals of GRAIL, which is seeking to market a powerful test to diagnose many kinds of cancer from a single blood test.

However, Illumina completed the takeover of GRAIL in August 2021, without winning regulatory approval from Europe or the United States. In September, the FTC’s chief administrative law judge overruled the commissioners’ 2021 vote blocking the deal, allowing it to proceed.

If FTC commissioners vote to overrule the judge, Illumina and GRAIL could then appeal to a federal appeals court.

In a public FTC hearing and in an effort to defend against such a move, Illumina’s advocate, attorney David Marriott, said that Illumina had no reason to stop selling to test producers that compete with GRAIL. “It would be Illumina shooting itself in the foot,” he said.

Marriott also argued that the GRAIL test will save lives by allowing early detection of cancers. He also pointed to an offer that the company made to sign contracts to supply any of GRAIL’s rivals and a promise not to raise prices.

The FTC’s Susan Musser, leading the agency’s arguments against the deal, countered that GRAIL’s rivals might have a harder time getting inputs to run their cancer detection tests if the acquisition wins final approval.

“No matter what Illumina does with regard to pricing, supply or support, GRAIL’s rivals have simply no functional alternative,” she said. “GRAIL’s rivals must simply take the punch.”

The deal still faces headwinds in Europe. In Brussels in early December, EU antitrust regulators proposed measures for Illumina to unwind its acquisition of GRAIL, three months after blocking the deal on concerns that it would hurt competition. The EU antitrust watchdog is set to issue a final decision in early 2023. 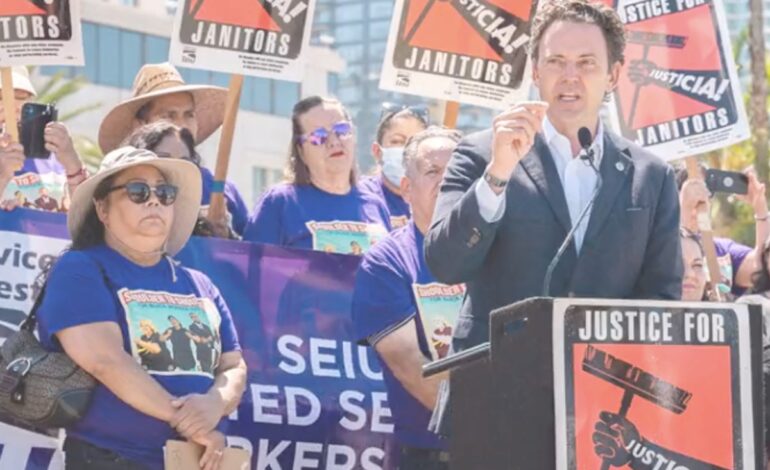 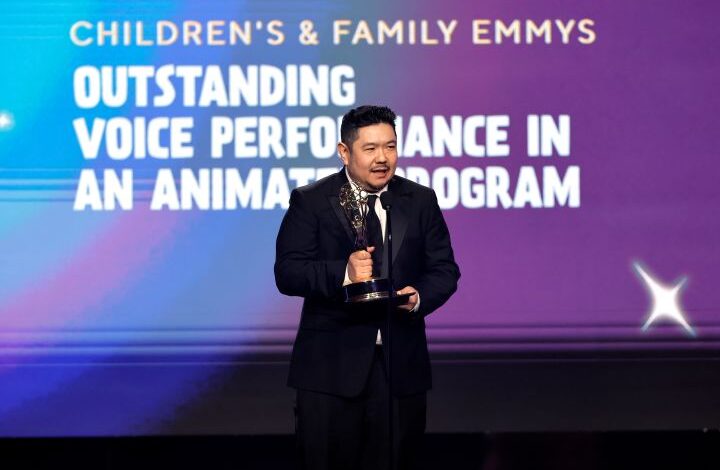