Samuel L. Jackson is trying to keep things a little more private from now on.

On Wednesday, the actor celebrated his 74th birthday, but on Twitter his name was trending for a very different reason when it was discovered that he had been liking pornographic tweets.


READ MORE:
Kenan Thompson Responds After Samuel L. Jackson Says He Got Him ‘Banned’ From ‘SNL’

As fans spotted, Jackson had hit like on a number of x-rated videos, and they took to Twitter to let him know those likes were public.

.@SamuelLJackson hi mate letting you know your likes are public and everyone can see them

Eventually, Jackson appeared to take notice, as he began un-liking the offending posts.

Of course, that didn’t stop people online from making jokes about the situation.


READ MORE:
Samuel L. Jackson Responds To Quentin Tarantino’s Assertion It’s The Characters, Not The Actors, Who Are The Stars Of Marvel Movies

Others defended Jackson from the jokes. 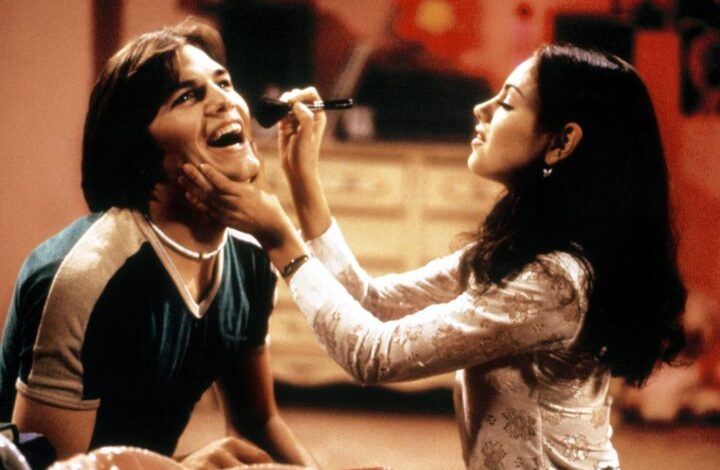