By Miguel A. Melendez, ETOnline.com.
Published: 2 mins ago

The “80 for Brady” star took a trip down memory lane while at the Palm Springs Film Awards where she was set to honour Spielberg and his team with the Vanguard Award. Field recalled their 50-year friendship that began when her manager wanted to introduce her to Spielberg at a 1968 party thinking they’d hit it off.

“My newly acquired business manager wanted me to meet one of his clients and wanted me to go to Universal for a supposed ‘meeting’ because he thought the two of us would really hit it off,” said the 76-year-old actress, via The Hollywood Reporter. “And though we never actually went on a date together, my beloved Steven Spielberg has never left my life. For almost 50 years — is it really? — we have gone through this life that’s been filled with good and bad, the laughter and the angst. He has been my biggest supporter and a constantly welcoming place.”

Field, who teamed up with Spielberg for his 2012 film “Lincoln”, also paid tribute to Spielberg, 76, and his legendary status in Hollywood.

“I honestly can’t imagine my life without him at this point, but I can’t imagine our country, much less the industry, had Steven Spielberg never held a camera in his hands. His vision, his sense of humour and fun, of terror and entertainment, his humanity and heart has been woven into the whole world’s consciousness,” she said. “We smile when we hear someone say, ‘We’re gonna need a bigger boat.’ Or, ‘Phone home.’ Or, ‘Snakes…why did it have to be snakes?’”

She continued: “For almost six decades, he has terrified, touched and enthralled the entire planet. His art is so deeply in our blood that it’s easy to take him for granted. Like we don’t know his breathing to nod when we hear his name and overlook how impossible and how unequal his career has been and always will be.”

Last month, the Oscar winner revealed on Watch What Happens Live With Andy Cohen her worst on-screen kiss. Field had previously named James Garner, from the 1985 film “Murphy’s Romance”, as her best on-screen kiss. But her worst?

“This is gonna be a shocker, hold on folks, Burt Reynolds,” Field said of her late ex, whom she met on the set of the 1977 film, “Smokey and the Bandit”. 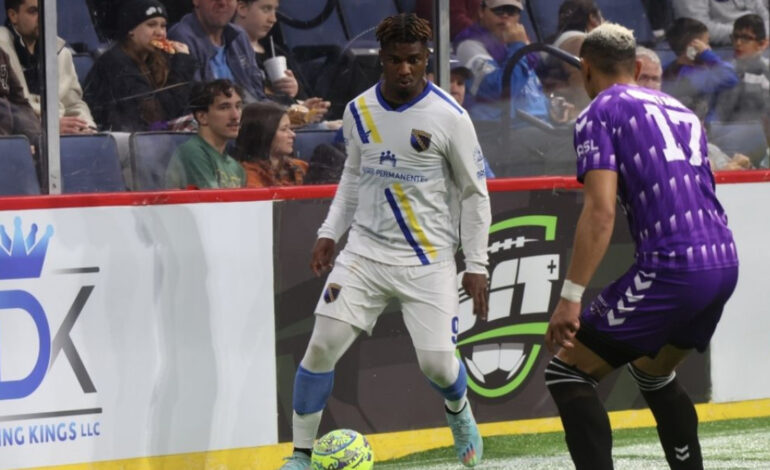 Sockers Bounce Back, Continue to Dominate Dallas in 9-4 Road Win 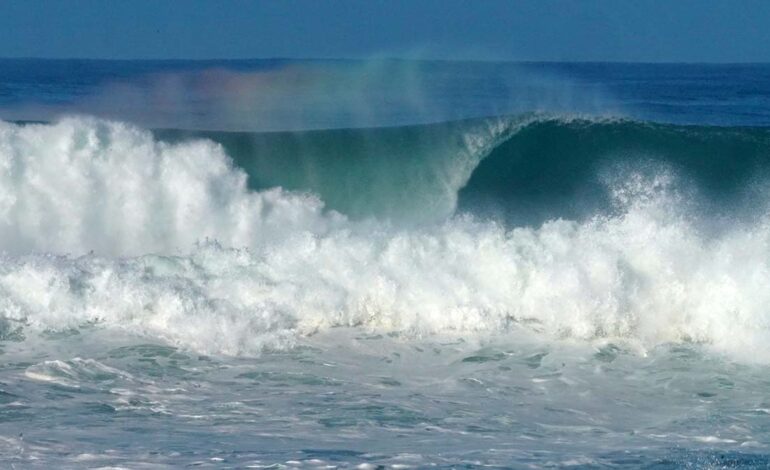