After conquering the world of soccer, Ryan Reynolds has set his sights on hockey.

With speculation running rampant, the Canadian actor confirmed Monday night, in an appearance on “The Tonight Show”, that he is interested in buying the NHL’s Ottawa Senators.

“Yes, that is true,” he told host Jimmy Fallon. “I am trying to do that. It’s very expensive.”

He laughed, adding, “I need a partner with really deep pockets.”

Reynolds is currently the owner of the Welsh soccer club Wrexham, which he bought with friend and fellow actor Rob McElhenney.

To purchase the NHL team, though, he’ll need to go bigger by assembling and leading a consortium of interested investors, which he joked is “a fancy way of saying I need a sugar mommy or a sugar daddy.”

And despite being from Vancouver, Reynolds showed plenty of love for Canada’s capital.

“I love Ottawa. I grew up in Vancouver, which has my heart always, but I also grew up in Ottawa,” he explained. “I spent a long time in Vanier, which is a little town right inside Ottawa.”

Currently, the Senators are without an owner, being led by the board of directors following the death of former owner Eugene Melnyk in December 2021.

There are also plans being floated to move the team to a new arena to be built, potentially in LeBreton Flats in central Ottawa. Melnyk’s estate has said they will only sell to a buyer interested in keeping the team within the city limits.

“He was quite articulate on ‘The Tonight Show’ last night with Jimmy Fallon that he’d be very interested and he needs either a sugar mommy or a sugar daddy with a lot of money to help him,” Bettman said. “I think those were his exact words that I’m quoting. Listen, anything that engages the fan base, that brings a lot of attention to the franchise and the team is a plus. He’s a very popular and well-respected person.”

Melnyk originally purchased the Senators for $92 million in 2003, when the team was facing possible bankruptcy. 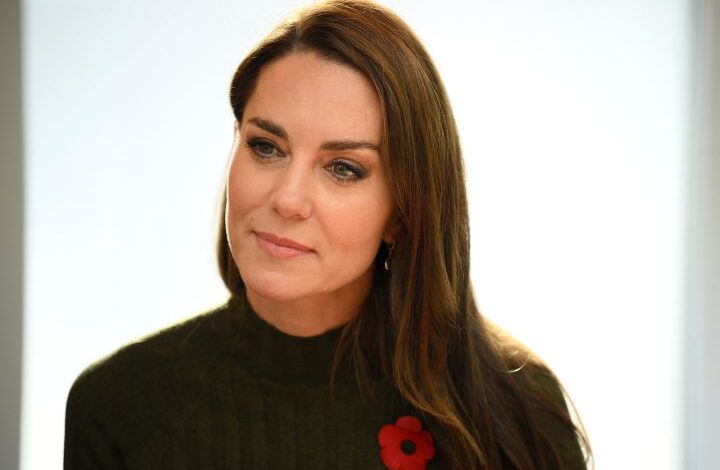 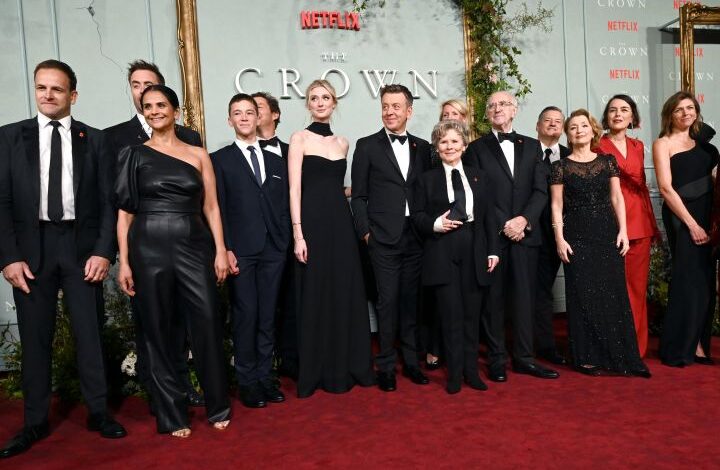 ‘The Crown’ Cast Defend Season 5 Amid Backlash: ‘I Think A Lot Of People Are Very Sensitive Since The Queen Died’