Ryan Reynolds is adding another accolade to the list.

The actor is being awarded the American Cinematheque Award by the member-supported cultural arts organization. He will be honoured along with Power of Cinema Award recipient Jason Blum and Blumhouse.


READ MORE:
T.J. Miller Reveals He & Ryan Reynolds Have Made Up After ‘Misconstrued’ Comments

According to the organization, the American Cinematheque Award is “presented annually to an extraordinary artist currently making a significant contribution to the art of the Moving Picture.” Past nominees include Scarlet Johansson, Spike Lee, Charlize Theron, and others.

Reynolds is a Golden Globe and Grammy-nominated artist for his work on the “Deadpool” film franchise, along with founding his own production studio Maximum Effort Productions which is behind numerous viral marketing campaigns for his brands Aviation Gin, Mint Mobile, Wrexham along with others.

The annual American Cinematheque Awards takes place on Nov. 17 at the Beverly Hilton in California. 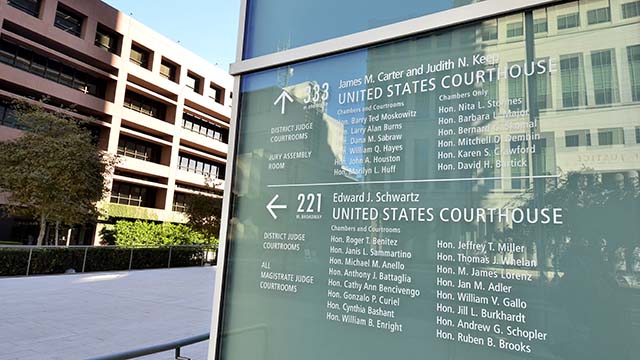 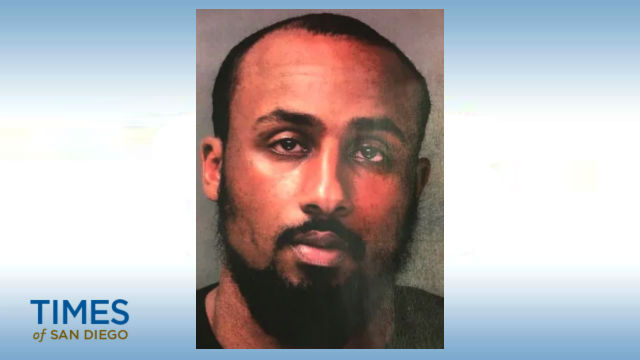