In celebration of his latest holiday film “Spirited,” starring Reynolds alongside Will Ferrell and Octavia Spencer, the “Deadpool” star has enlisted the help of fellow Canadian icon Chad Kroeger and his band Nickelback for a celebratory performance.

Loosely based on Charles Dickinson’s classic “A Christmas Carol,” the musical comedy narrates the story from the perspective of the ghosts of Christmas past, present, and future.

The movie is a massive hit for the streaming platform and has become Apple+’s most streamed film of all time. Reynolds was bewildered by the enormous success, exclaiming, “That’s crazy,” before introducing Kroeger’s rendition of the movie’s song “Unredeemable.”

Reynolds explained the emotional significance of the song before introducing Nickelback: “A turning point in our film is the song ‘Unredeemable,’” he explained. “It’s an emotional anthem about whether humanity can overcome our mistakes, and I hope we can. So, Merry Christmas, everyone, and let’s be kind to each other. Also, ladies and gentlemen: Nickelback.”

Reynolds also took to Twitter to further explain the performance: “We asked Nickelback to sing Unredeemable. Just seemed like the right thing to do.”

Will, @OctaviaSpencer and I are so grateful for the love everyone’s shown #Spirited. So we asked @Nickelback to sing Unredeemable. Just seemed like the right thing to do. pic.twitter.com/4pNKyEKjzL

The music video features Kroeger holding a picture frame up to the camera, a cheeky reference to their past single “Photograph”, which has since become a meme.

Watch the music video for Nickelback’s cover of “Unredeemable” and listen to the track below. 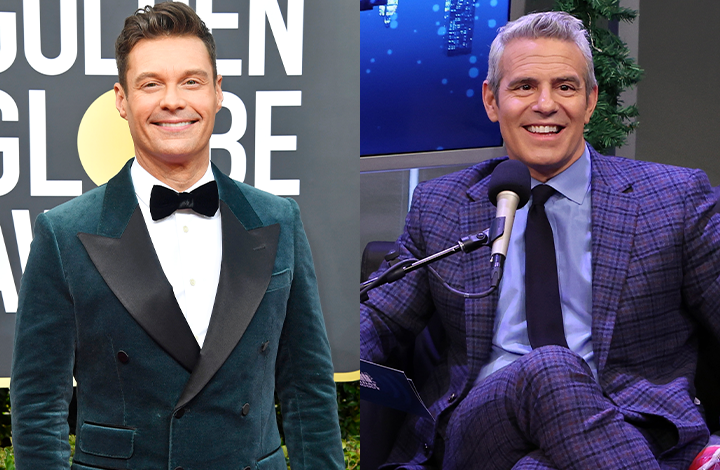 Ryan Seacrest Agrees With CNN’s Decision To Limit Alcohol On New Year’s Eve Broadcast After Andy Cohen’s Intoxicated Comments: ‘I Don’t Advocate Drinking When One Is On The Air’ 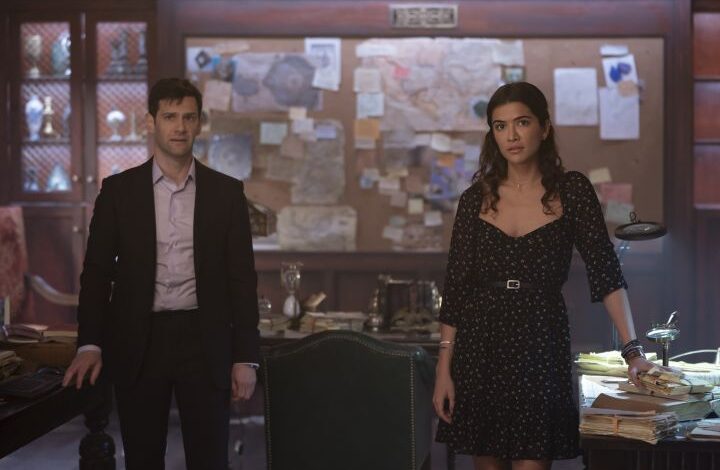