By Anita Tai.
Published: 39 mins ago

The actor famously adopted the Wrexham FC who face off against the Blyth Spartans on today. While they may be competitors, he wanted to offer his support for one of the Spartans’ youngest fans: six-year-old Leland.

Leland was diagnosed with MDS/pre-leukemia in early September and was looking for a bone marrow match.

Taking to social media, Reynolds encouraged his fans to sign up to become stem cell donors to help others like Leland.

This is Leland. He’s 6. He’s cheering for @Blyth_Spartans tomorrow. I’m cheering for @Wrexham_AFC. But we’d both like to beat his cancer. Leland’s looking for a match.

Find out if you’re that match ⬇️

He wrote, “This is Leland. He’s 6. He’s cheering for @Blyth_Spartans tomorrow. I’m cheering for @Wrexham_AFC. But we’d both like to beat his cancer. Leland’s looking for a match. Find out if you’re that match ⬇️ Under 30’s: http://anthonynolan.org Over 30’s: http://dkms.org.uk/register-now&#8221;.

The comments were filled with an influx of Twitter users either sharing screenshots of their signups or asking for more information on how they can help.

One user wrote, “Done!! – hope I can help someone… thank you Ryan for raising awareness and prompting me to register … hope Leland gets the match real soon.”


READ MORE:
T.J. Miller Reveals He & Ryan Reynolds Have Made Up After ‘Misconstrued’ Comments

Another added, “Done. In less than 5 mins. Go do it people of Twitter!”

The actor also called for help in his Instagram Stories with the same photo.

“If you don’t match with him there’s likely someone else you could match with and change or save their life,” he wrote.

His wife, Blake Lively, shared the same sentiment to her Stories, writing, “A simple at home swab and you can see if you’re a match to help this sweet guy out!”

Leland will walk out with Blyth Spartans’ JJ O’Donnell who called him “one of the nicest most caring children you could ever meet”, via Newcastle World. 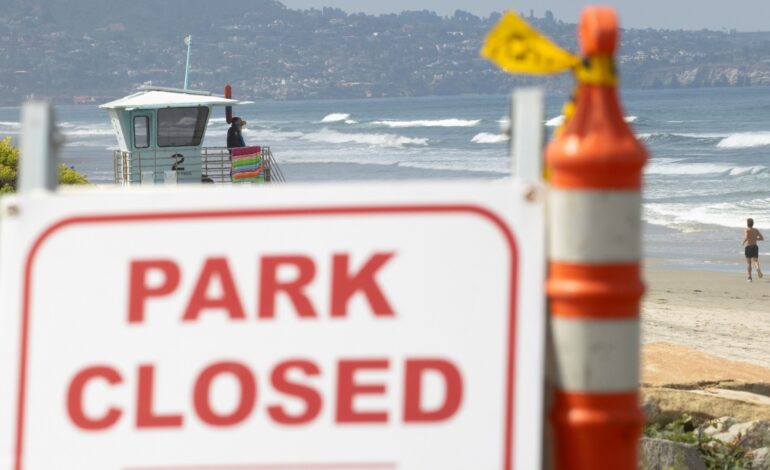