Ryan Murphy tried to get those affected on board with “Monster: The Jeffrey Dahmer Story”.

Speaking at an event Thursday at the DGA Theater in L.A., the TV creator revealed that he reached out to the loved ones of Jeffrey Dahmer’s victims before writing the series.

“It’s something that we researched for a very long time,” he said of the show, according to The Hollywood Reporter.

“Over the course of the three, three and a half years when we were really writing it, working on it, we reached out to 20, around 20 of the victims’ families and friends trying to get input, trying to talk to people and not a single person responded to us in that process,” Murphy added.

Because they didn’t have the families’ input, the writers “relied very, very heavily on our incredible group of researchers.”

He added, “I don’t even know how they found a lot of this stuff. But it was just like a night and day effort to us trying to uncover the truth of these people.”

Since its premiere in September, “Monster” has been criticized by many, including Rita Isbell, the sister of Errol Lindsey, who was murdered by Dahmer. She told Insider that she was “never contacted about the show.”

Shirley Hughes, the mother of model Tony Hughes, told The Guardian, “I don’t see how they can use our names and put stuff out like that out there.” 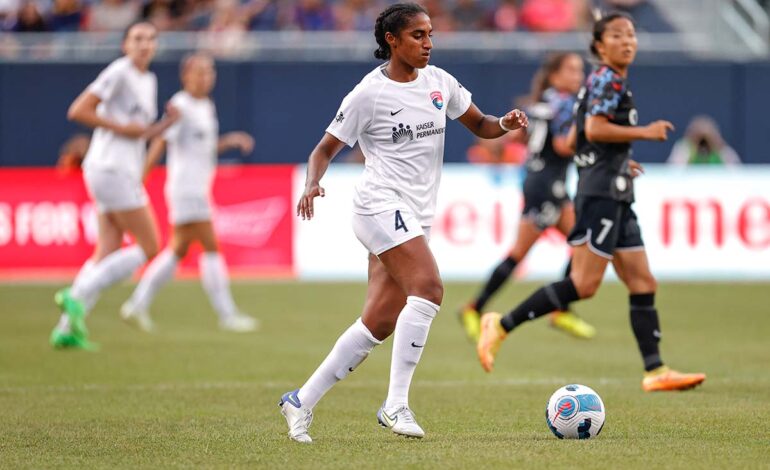 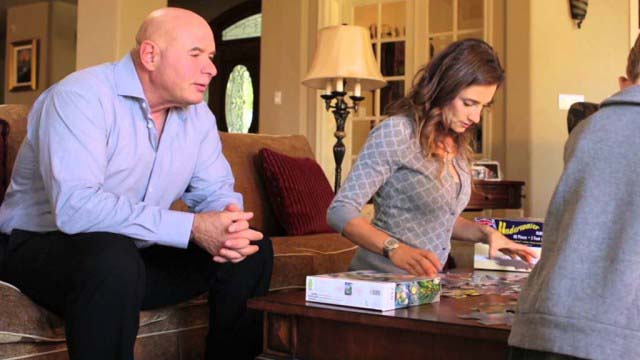