Producers are looking at locations in California, not New Mexico, to resume production of the film “Rust” after the fatal on- set shooting of cinematographer Halyna Hutchins, according to multiple media reports.

Locations near Palm Springs and the Nevada border will be scouted next week, Deadline reported late Wednesday. The publication added that no final decision has been made on where shooting will take place when “Rust” resumes production in January.

“The production of Rust will not return to New Mexico. The production is considering other locations, including in California, but no decisions have been made,” Melina Spadone, the attorney for Rust Movie Productions LLC, said in a statement to reporters.

“It’s emotionally difficult for the crew and the cast to return to the same place (where Hutchins was shot),” an anonymous source close to the production told Deadline.

Hutchins, 42, was killed on Oct. 21, 2021, while star Alec Baldwin, who is also a producer on the western film, was helping to prepare camera angles.

Baldwin fired a weapon that was supposed to contain only blank rounds but discharged a lead bullet that struck Hutchins in the chest then lodged in the shoulder of director Joel Souza, who survived.

The movie was being filmed in Santa Fe, New Mexico.

Baldwin and Hutchins’ family settled a wrongful death lawsuit earlier this month, with Hutchins’ widower now serving as an executive producer of the film.

The New Mexico prosecutor handling the case said the civil settlement will not be a factor in whether she might still pursue charges over the shooting. 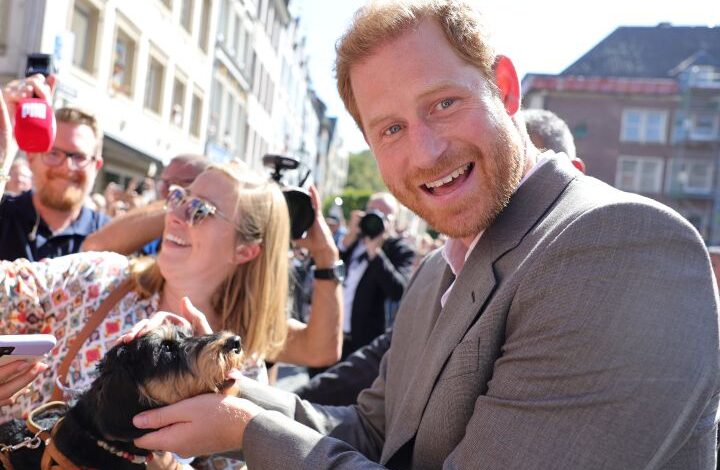 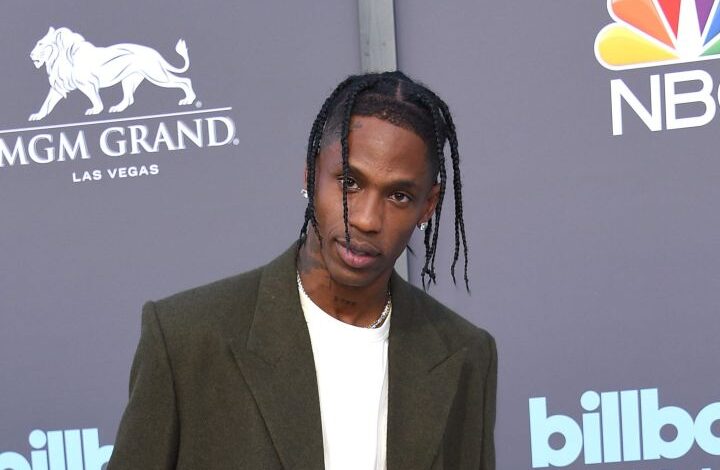