The assistant director who allegedly handed Alec Baldwin the prop weapon that discharged and killed cinematographer Halyna Hutchins on the set of the film “Rust” in 2021 is countersuing the actor and some crew members for indemnity.

The Halls countersuit denies any liability on the part of Halls, but asks that the parties he is suing be required to pay any damages assessed against him above any comparative fault he may be found to have in the case. Halls also alleges still unidentified “Roe” defendants breached a contract to insure him against liability in the case.

Baldwin himself had filed a countersuit for negligence and indemnity against Halls, Zachry, Kenney and Kenney’s company on Nov. 14. Baldwin alleges that crew members negligently put live ammunition in the gun that he was holding when it discharged during rehearsal on Oct. 21, 2021, killing the 42-year-old Hutchins and wounding director Joel Souza, now 49.

The actor’s countersuit stems from an underlying complaint by script supervisor Mamie Mitchell, who sued Baldwin and other crew members alleging she suffered emotional distress from being so close to the shooting. 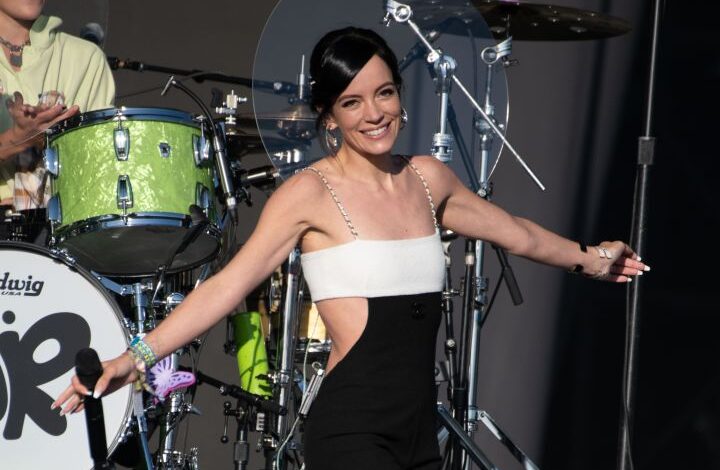 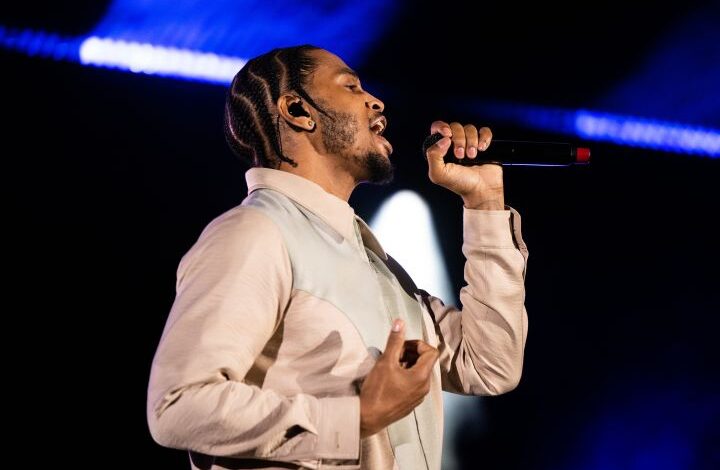