Russell Crowe Reacts To A ‘Failed’ Audition He Allegedly Did For ‘My Best Friend’s Wedding’, Says The Claim Is ‘Pure Imagination’

By Melissa Romualdi.
Published: 2 mins ago
Last updated: 15 secs ago

Russell Crowe is responding to a book excerpt published earlier this year, which he most likely didn’t come across until now.

In February, the excerpt from Scott Meslow’s From Hollywood With Love, was shared online by Vulture, claiming that “My Best Friend’s Wedding” director P.J. Hogan had originally tried to cast Crowe as the best friend- portrayed by Dermot Mulroney- opposite Julia Roberts’ character in the 1997 rom-com. However, the director first noted that Crowe needed Roberts’ approval before he could be cast in the film, so Hogan allegedly organized a table read.

The “Unhinged” actor reacted to the news by tweeting a link to an article published by US Time Today headlining the actor’s “failed audition”. The publication reflects on Crowe’s “awkward audition” despite Hogan supposedly calling Crowe his “first choice for the role” and “the greatest actor I’ve ever met”.

According to From Hollywood With Love, Hogan said:

It was one of the worst table reads I’ve ever experienced. Russell was seated opposite Julia. He gripped that script, and he stared at that script, and he didn’t look at her once. He read every line in a monotone. At one point, Julia was literally leaning over the table, staring, like, inches from Russell’s face, trying to make eye contact. And he wouldn’t look at her. At the end of the reading, Russell came up to me and said, ‘I thought that went pretty well.’ And then I knew: Russell was not going to be in ‘My Best Friend’s Wedding’.

But, Crowe doesn’t recall the “worst board reading” Hogan supposedly ever had whatsoever.

“Pure imagination on behalf of this director,” the actor tweeted on Friday. “I did not audition for this film. I have never done a table read with the actress mentioned. Would be funny if it wasn’t so pointless.”

Pure imagination on behalf of this director. I did not audition for this film. I have never done a table read with the actress mentioned. Would be funny if it wasn’t so pointless. https://t.co/UxVTD1FYdA 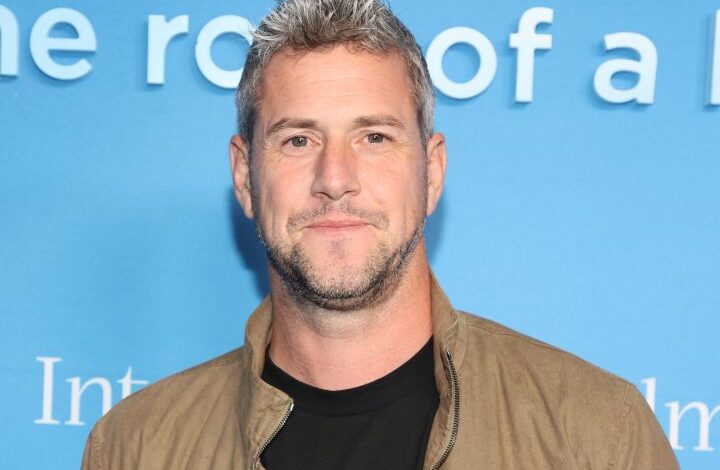 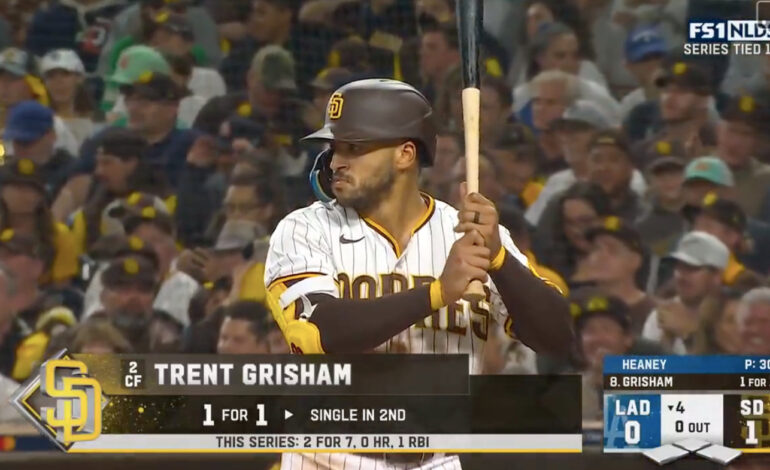 Bullpen Locks Down Dodgers Again As Padres Push L.A. to Brink of Elimination in Division Series