Russell Crowe is telling the behind-the-scenes story about his new film.

The actor took over directing duties for “Poker Face” under the condition that he could do “whatever the f**k I want.”

“It tested my f***ing patience like you wouldn’t believe but art is never made in a perfect environment,” the 58-year-old told The Courier Mail.

Gary Fleder was originally slated to direct the film with a script by Stephen M. Coates, but has since been replaced by the actor.


READ MORE:
Russell Crowe Reacts To A ‘Failed’ Audition He Allegedly Did For ‘My Best Friend’s Wedding’, Says The Claim Is ‘Pure Imagination’

“If you’re sitting around waiting for a perfect environment to make your art in, you’re just going to be sitting by yourself for a long, long f***ing time,” continued Crowe.

The decision was fueled by his decision to make the movie “an Australian story”.

“I just sort of explained to the productioners like, ‘You’re asking so much that’s going to be such a waste of money,’” he said.

According to the actor, the film was originally intended to be shot as though it was in California.

“It was originally supposed to be shot in Sydney and Kiama (on the NSW South Coast) as if we were in Marin County, California. ‘What? The f***ing sun goes down the wrong place, mate,’” Crowe shared.

“Poker Face” tells the story of a dying tech billionaire, played by Crowe, who gathers his friends for a final game of poker. He offers them the opportunity to win more money than they’ve ever seen, but there’s more to the deal than he reveals.

The film features a largely Australian cast including Liam Hemsworth and Daniel MacPherson, along with RZA, Aden Young, Steve Bastoni, and Brooke Satchwell.

The Stan original film “Poker Face” is set for release on the streaming platform on Nov. 22. 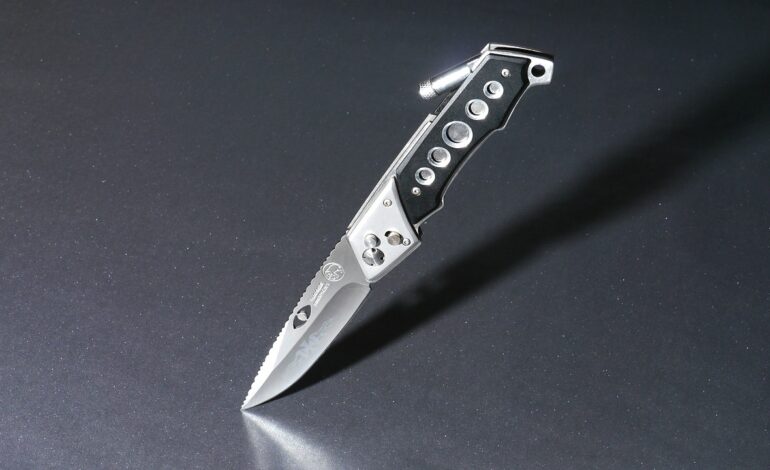 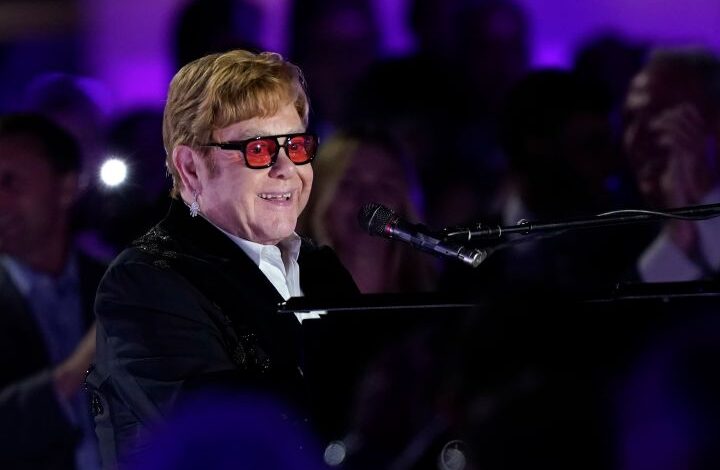