Rumer Willis is going to be a mom! The 34-year-old daughter of Demi Mooreand Bruce Willis shared the exciting news on Instagram Tuesday, simply captioning the slideshow of photos with a seedling emoji.

The black-and-white photo set included a shot of Rumer’s boyfriend, Derek Richard Thomas, kissing her baby bump as the pair posed for a selfie, as well as a photo of Rumer’s pregnant silhouette. Another pic sees Thomas overwhelmed with excitement as he holds on to Rumer’s growing belly once more.

The announcement was met with congratulatory comments from fans and friends alike, including Aaron Paul who wrote, “I’m so happy for you my friend. Such beautiful news. Congrats!!!❤️❤️❤️,” and Brittany Snow who also left behind a trail of red hearts writing, “Congrats beauty!! ❤️❤️😍.”

The baby will be the couple’s first, officially making Demi and Bruce grandparents. Already excited for the new addition, Demi re-posted Rumer’s announcement with a caption of her own.

The happy news comes just days after Demi shared a look at their blended family ahead of the Christmas holiday.

The actor’s ex looked ecstatic as ever locked in Bruce’s arms while his wife, Emma Heming, looked equally as happy next to Demi. Emma and and Bruce’s kids — daughters Mabel, 10, and Evelyn, 8 — were also part of the adorable photo, as were Demi and Bruce’s daughters, Rumer, Scout, 31 and Tallulah, 28.

Demi captioned the pic, “We are FAMILY!! Getting into the holiday spirit!”

Back in March, Emma, Demi and Bruce’s five children shared a joint family statement announcing that 67-year-old Bruce was stepping away from his acting career due to his aphasia diagnosis, which is impacting his cognitive abilities.

The family have continued to share updates on Bruce’s condition in the months since, as well as throwbacks of the “Die Hard” actor over the years. 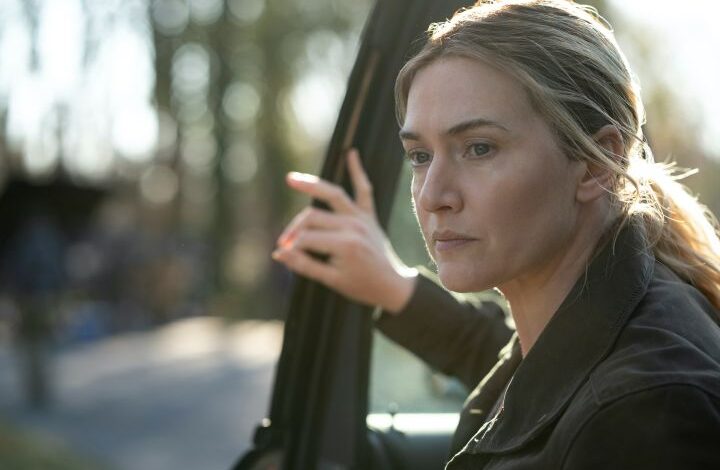 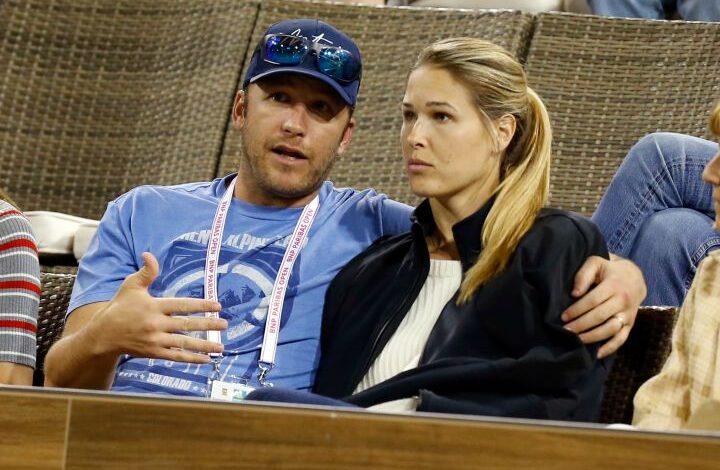