By Miguel A. Melendez, ETOnline.com.
Published: 1 hour ago

Roslyn Singleton, whose fighting spirit and infectious smile captured the nation’s heart following appearances on “The Ellen DeGeneres Show” and “America’s Got Talent”, has died following a long battle with brain cancer. She was 39.

Roslyn’s husband, Ray, took to Instagram to confirm the sad news, saying his wife earned her wings “while peacefully sleeping right at home where she wanted to be.”

He added, “This road ahead is going to be INCREDIBLY long & difficult! She taught us all SOMETHING…She’s where we’re all trying to get one day so no need to be sad!”

Ray implored her fans to “celebrate her legacy, her impact, her story & HER SPIRIT!”

Roslyn’s story of perseverance was so powerful, it was easy to see why celebrities in Hollywood and beyond were drawn to her. NBA legend Dwyane Wade dropped a comment on Ray’s post and said, “Thank you both for allowing us all to celebrate you and become apart of your lives 👼🏾 Ros has a light that will always shine ❤️.”

Cynthia Bailey also chimed in with, “[H]eart broken. she will be missed. she was a force. blessed to have spent time with your queen. l❤️🙏🏽❤️.”

Sherri Shepherd said, “Your love story gave me hope❤️. I am thankful that you chose to share your life & your love with us #RIP Queen,” and Shaunie O’Neal added, “Rest well Queen, she will be missed. God bless you Will, we will be praying for you and your family 🙏🏾❤️ sending LOVE.”

Roslyn rose to fame after going viral in 2020 when Ray shared video of himself serenading his wife with Daniel Cesar’s “Get You” as she was about to head in for brain surgery. The heartwarming video quickly earned them an invitation from Ellen DeGeneres, who warned her audience to grab a tissue before listening to her tell their inspiring story.

Ellen reacted to the tragic news and posted a couple of photos of the couple on the day they appeared on her show. She said she was “devastated to hear that the incredible Roslyn passed away a few days ago.”

Then, in 2021, Ray appeared as a contestant on “America’s Got Talent “and told Simon Cowell, Howie Mandel, Heidi Klum and Sofia Vergara that he decided to join the show because of his wife. He then explained that Roslyn was a Navy veteran and a cancer survivor, prompting Cowell to exclaim, “Oh, wow. Wow, wow, wow.”

Ray explained that, following their one-year wedding anniversary, Roslyn was told she had a mass the size of an orange on her brain. She would ultimately undergo 10 months of chemotherapy. The night of his audition, Ray said he was happy to announce that Roslyn was cancer-free.

Roslyn was backstage in tears watching her husband belt out his performance. When he finished, Roslyn joined him onstage, and she instantly became a fan favorite.

Prior to Ray sharing the cancer-free news, Roslyn told WSOC-TV in North Carolina that the diagnosis didn’t affect her spirit.

Roslyn, who was first diagnosed with brain cancer at 31, blew away her care team with her fighting spirit.

“Roslyn is a fighter. She’s-never-say-die, I’m-going-to-keep-doing-what-I-have-to-do-to-beat-this,” her oncologist Dr. Justin Favaro told Novant Health. “And I love that about her.”

The bill finally passed in August. 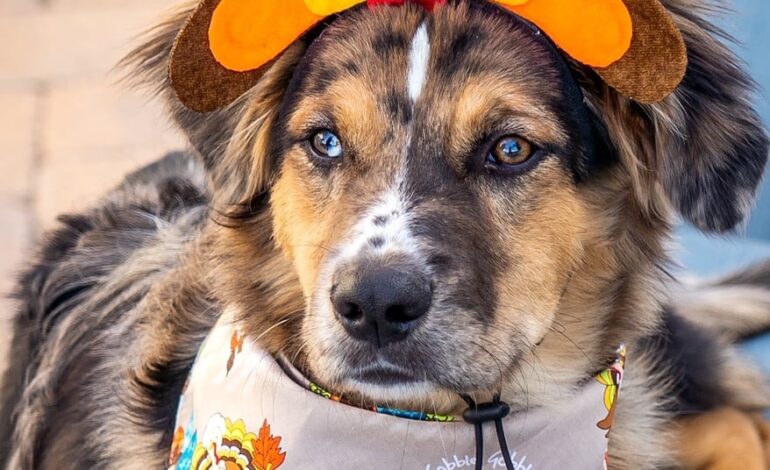 No Bones About It: Keep Pets Safe This Thanksgiving with These Tips 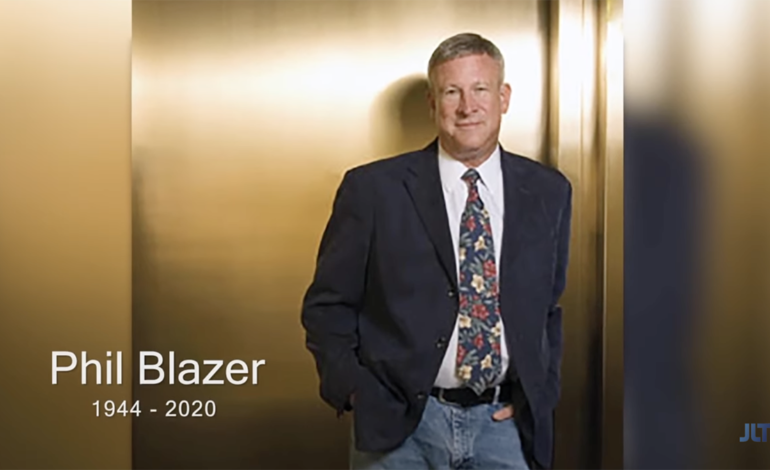