Thomas is a 15-time PGA Tour winner, including two majors, the 2017 and 2022 PGA Championship. Thomas is making his second appearance at the Open, where he finished tied for 20th last year. 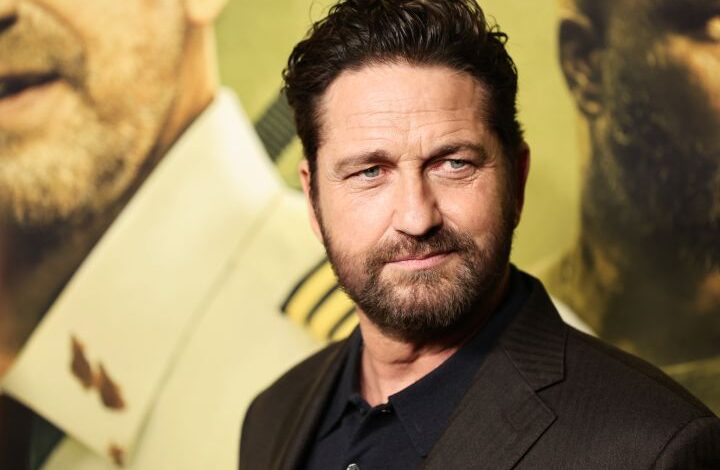 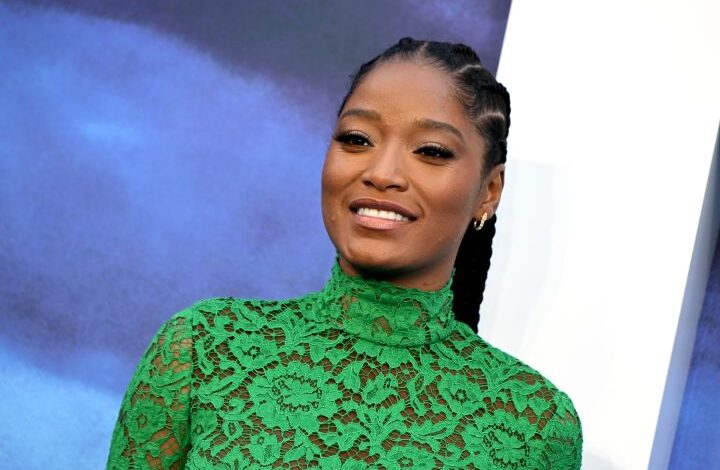 Keke Palmer Reflects On Growing Up In The Public Eye: ‘It Was A Whirlwind Experience’