Former Aztec Ronnie Hillman, who reached the NFL and twice played on Super Bowl teams, has died of cancer, his family said Thursday.

The La Habra High graduate was 31. News had broken earlier this week that Hillman was ailing and had been placed in hospice care. He battled a rare form of cancer called renal medullary carcinoma.

Hillman played for San Diego State for two seasons before being drafted by the Denver Broncos in 2012, where he won a Super Bowl with the team in 2015.

“Ronnie helped resurrect San Diego State football in his two seasons in 2010 and 2011 and has recently been around the program offering wisdom and insight,” Athletic Director John David Wicker said. “Our thoughts and prayers are with Ronnie’s family in this impossibly difficult time.”

Head Coach Brady Hoke said Hillman will “always be an Aztec for Life.”

“Our deepest condolences go out to Ronnie’s family. Although I only got to coach him one season, I’ll remember him as a great teammate and hard worker,” Hoke said. “Ronnie always came to practice with a smile on this face and his passion for the game was contagious.”

The Broncos, in a statement, called Hillman “a key contributor to the winningest four-year period in franchise history” who was “soft-spoken with a warm smile and quiet intensity.”

The running back also played for the Minnesota Vikings and briefly, for the San Diego Chargers. His NFL career spanned fro 2012-16.

Hillman is the second former Aztec football player from that era to die this year.

In September, Gavin Escobar, also 31, perished while rock climbing. He left SDSU early declaring for the 2013 draft, before being picked by the Dallas Cowboys. 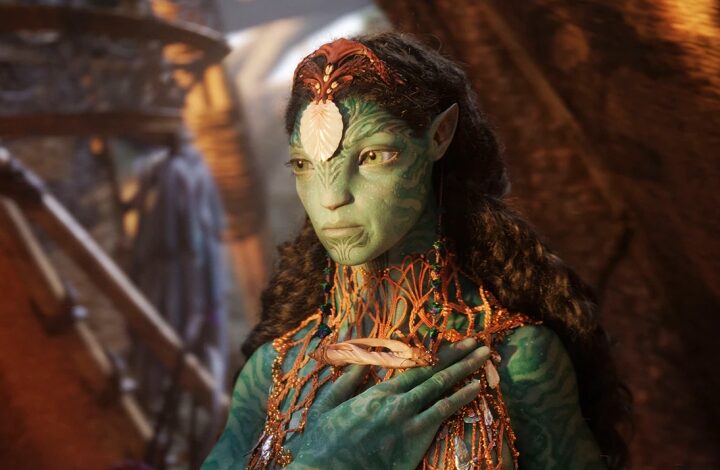 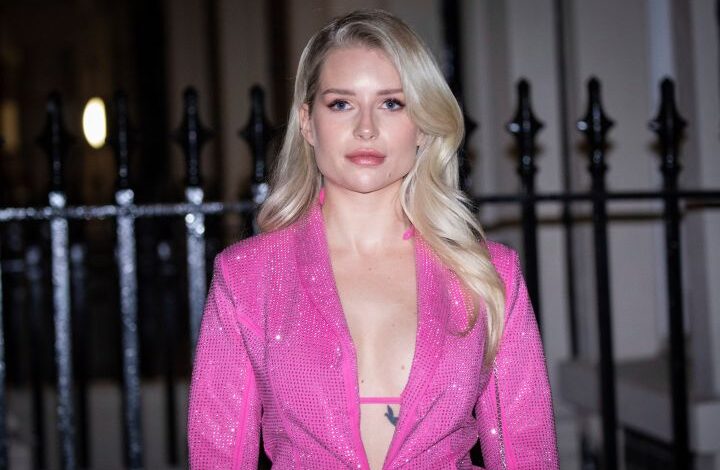