Roger Sexton, a contestant on the sixth season of the CBS reality series “Survivor”, has died. He was 76.

Sexton died on Oct. 27 after a battle with Lewy Body Dementia, his family confirmed to Deadline on Thursday.

Sexton competed on “Survivor: The Amazon”, in 2002. As a retired Marine and Viet Nam Veteran, Sexton had a gruff and commanding demeanor that was divisive among some of his fellow contestants but also lead to early success for his tribe.

After becoming the de facto leader of his Tambaqui tribe, Sexton wound up getting voted off when the tribes merged and was the seventh person to get kicked off the game, after 21 days.

“Survivor”‘s official Instagram account paid tribute to the former contestant, writing: “We are heartbroken to learn of the passing of a member of our ‘Survivor’ family, Roger Sexton. Our thoughts go out to his family and friends.”

Sexton is survived by his wife of over 50 years, Diane, as well as his daughter and two grandchildren. 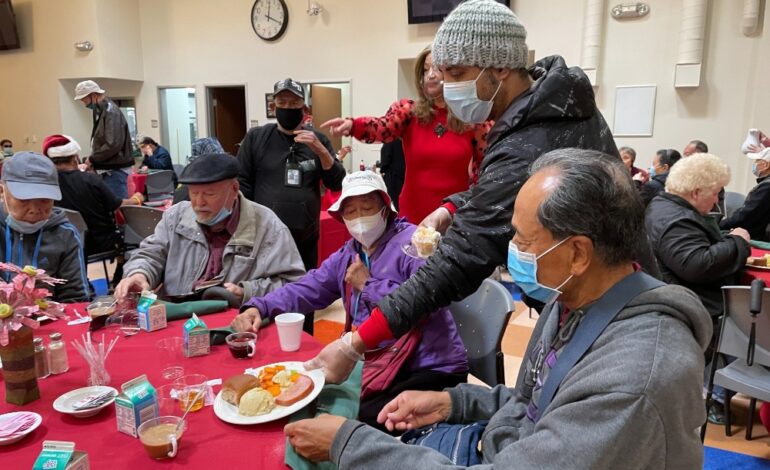 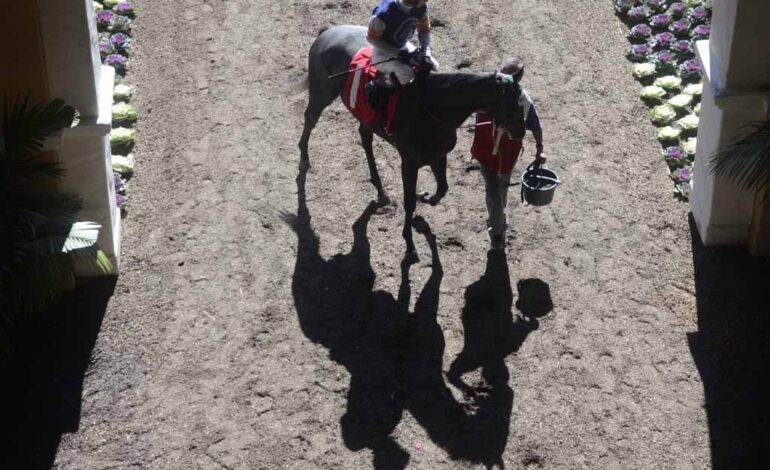