Roddy Ricch is fed up with the “harassment” he’s faced at the hands of the Vancouver border patrol, and says he probably won’t be returning to Canada “anytime soon.”

The Compton-based rapper was slated to support Post Malone on his Twelve Carat Tour on Sunday in Vancouver, but says he was blocked at the border, noting this isn’t the first time he’s been harassed by Canada’s border officers.

“The Federal Border Patrol did not allow me into Vancouver, BC,” Ricch said in an Instagram Story on Sunday. “I apologize to my fans. I don’t believe I’ll be revisiting Canada anytime soon because they’ve harassed me every time I’ve come and Imma be completely honest, I’m tired of the harassment.”

In February 2020, Ricch said Drake helped him cross the border into Canada after experiencing similar problems prior to another show in the country. Via a tweet, he claimed he called up the “Hotline Bling” rapper “and bro he got me into Canada.”

called @Drake and bro he got me into Canada 💪🏽

Back in June, “The Box” hitmaker was arrested for possession of a weapon ahead of his Governors Ball festival performance in New York City, although the charges were dismissed shortly after, as per the New York Daily News. In the days following, the rapped put the New York Police Department on blast, leading a “F**k NYPD!” chant at  Hot 97’s Summer Jam.

In October, Ricch dropped his latest single “Aston Martin Truck,” which is likely to appear on his forthcoming Feed tha Streets III project. 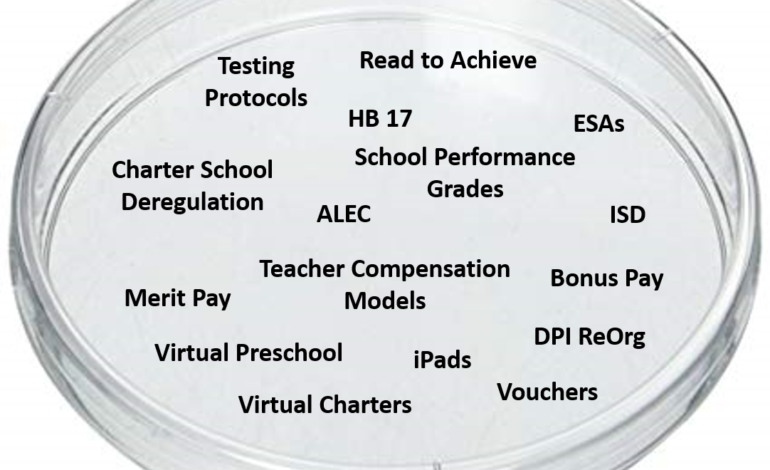 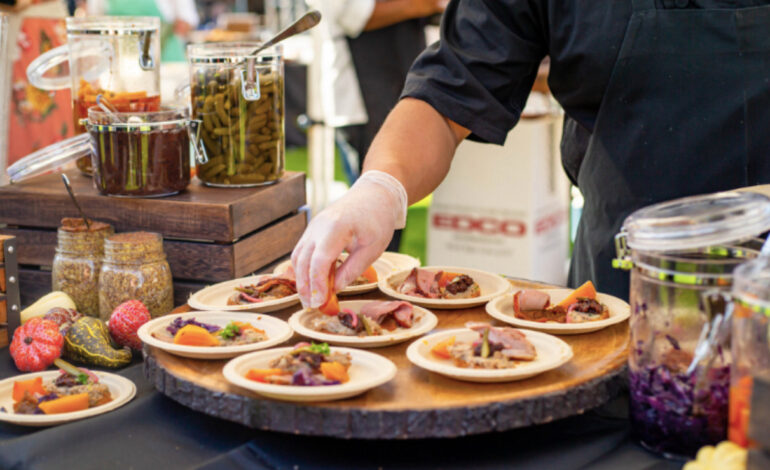