By Melissa Romualdi.
Published: 18 secs ago

Rod Stewart revealed the “scary” incident that sent his youngest child to the hospital.

The 77-year-old musician’s son Aiden, 11, was rushed to the hospital in an ambulance after he collapsed during a football match for his Young Hoops Under-12s team. Stewart told FourFourTwo magazine that his son appeared to be suffering a heart attack as he went “blue and unconscious” but it turned out to be a panic attack.

“We thought my boy had a heart attack,” he told the outlet. “He was going blue and was unconscious until he calmed down. It was scary, but it turned out to be a panic attack. The lad wanted to do well, pulled on the Hoops in Scotland for his dad.”

“Another boy fell backwards and banged his head – he’s still not back,” Stewart added. “In all of my days watching football, that’s the only time two ambulances had been called.”


READ MORE:
Rod Stewart’s Son, Sean, Hospitalized: ‘I Got Hit By A Truck’

The “Maggie May” singer did not reveal when the incident occurred.

Stewart, who is a father of eight, shares Aiden and his brother Alastair, 17, with his current wife Penny. 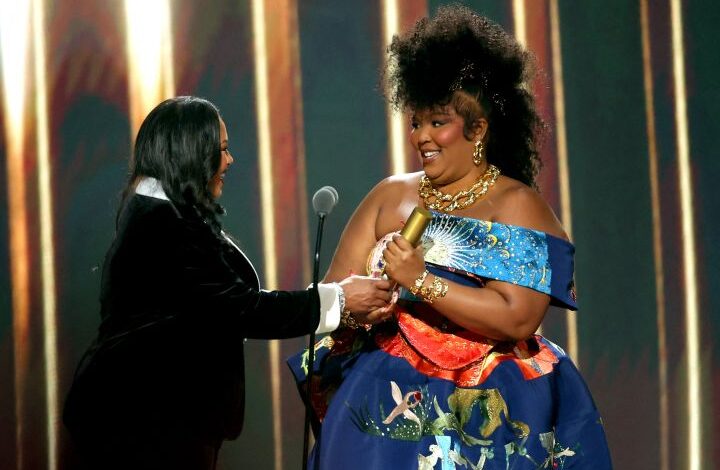 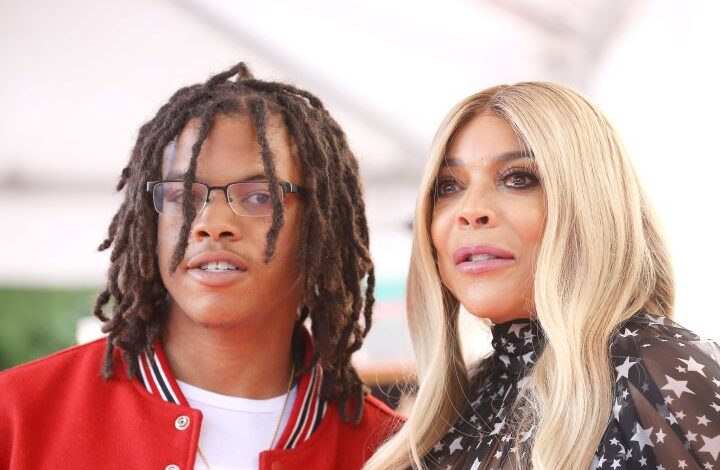