Rod Stewart is gearing up to be a grandfather in the new year.

Stewart reveals the baby’s gender at Ruby’s gender reveal party, in which the rock icon exclaims while raising his fist in the air, “It’s a boy!”

In two clips Ruby posted on her Instagram Story, Stewart hugs Ruby and her partner Jake Kalick and breaks into song after the gender reveal. Ruby captioned the video: “Hire @sirrodstewart for your gender reveal!”

Ruby posted a video of an ultrasound with the emotional caption: “Out of all of the things that happened in 2022 you were by far the most beautiful…We can’t wait to meet you…Baby boy Kalick coming in April…”

“So happy for the two of you,” responded Stewart in the comments. 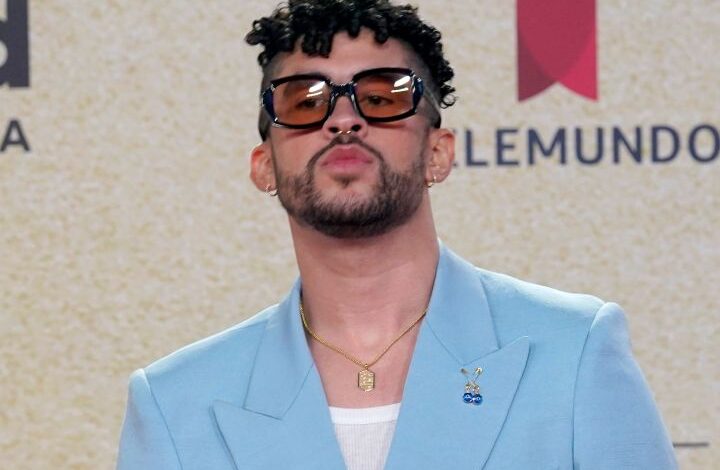 Bad Bunny Addresses Viral Video Of Him Throwing A Fan’s Phone: ‘A Lack Of Respect’ 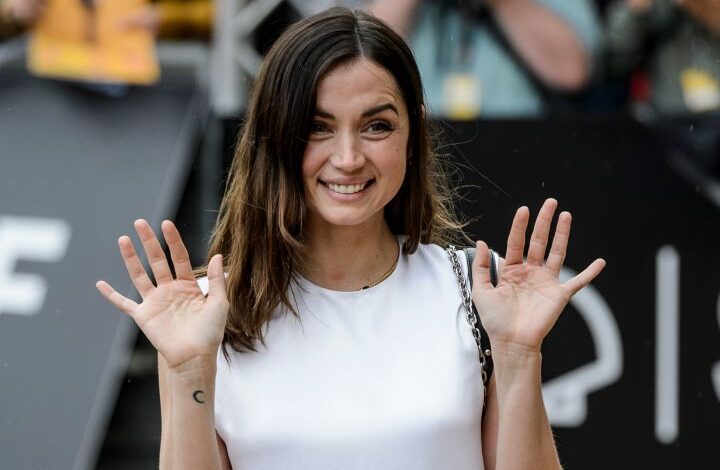