Roberta Flack Is Unable To Continue Singing Due To ALS Diagnosis

Roberta Flack has been battling ALS.

On Monday, the 85-year-old singer’s rep announced that Flack will no longer be performing her classic hits, adding that the Grammy-winner even has difficulty speaking, due to the neurological disease.

It’s unknown how long Flack has been suffering from ALS, often known as Lou Gehrig’s disease, a condition in which a person’s nerves break down over time, significantly deteriorating their functionality, especially since it affects muscle use. ALS has proven to be fatal with no known cure.

News of Flack’s diagnosis comes before a few of her upcoming projects, which likely would have required her to do promotional interviews, including the January release of her children’s book, The Green Piano: How Little Me Found Music, and a PBS documentary about her.

Next year will also mark a big milestone in Flack’s career- the 50th anniversary of her album, Killing Me Softly, which includes the beloved title track, perhaps her most famous hit.

Though Flack’s performative career has seemingly come to an end, the “Where Is the Love” singer will continue to pursue musical efforts through her foundation and other creative paths. 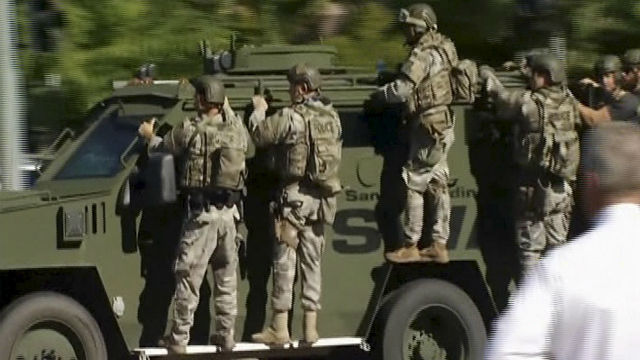