Robert Pattinson On Perils Of ‘Insidious’ Body Expectations: ‘Once Ate Only Boiled Potatoes For Two Weeks As A Detox’

Robert Pattinson is sharing his own cautionary tale about “insidious” body expectations.

Speaking on the dangerous way that public figures are scrutinized for their body image, the actor admitted he wasn’t immune to being seduced by dangerous fads.

“It’s very, very easy to fall into that pattern as well, even if you’re just watching your calorie intake, it’s extraordinarily addictive — and you don’t quite realize how insidious it is until it’s too late,” he explained to Rolling Stone, and while he hasn’t struggled as much with his body image, he has experimenting with different diets.

“I have basically tried every fad you can think of, everything except consistency. I once ate nothing but potatoes for two weeks, as a detox. Just boiled potatoes and Himalayan pink salt. Apparently, it’s a cleanse… you definitely lose weight,” he recalled.

He’s tried Keto as the idea of “a diet where you just eat charcuterie boards and cheese all the time,” excited him, but soon fell off the wagon when he learned beer wasn’t allowed. 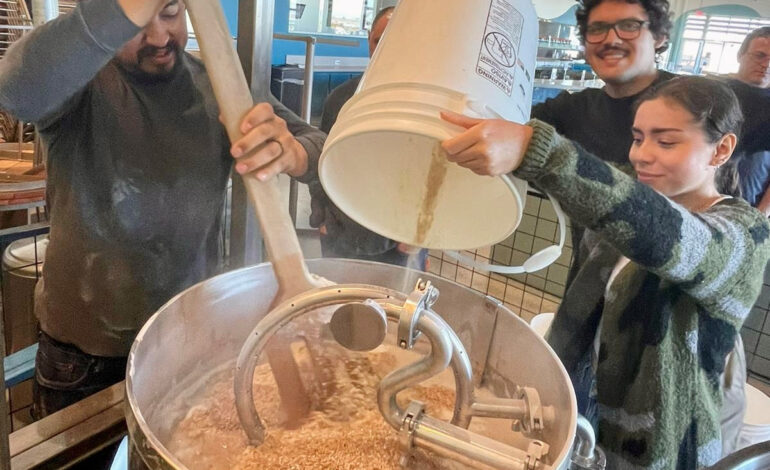 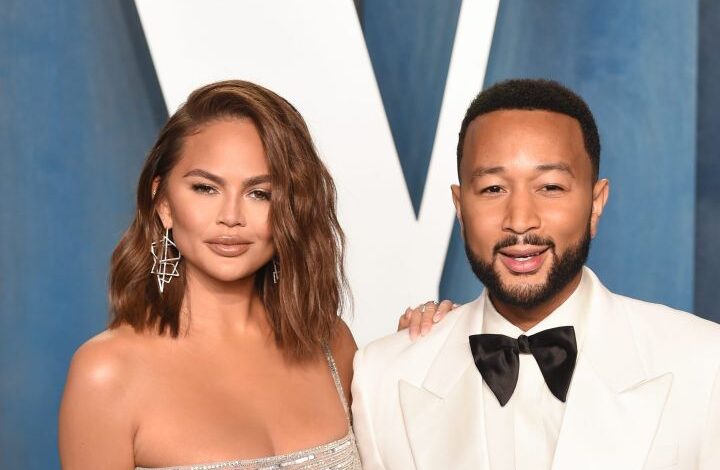