Robert Downey Jr. opens up about his turbulent relationship with his late father, Robert Downey Sr., in his new Netflix documentary “Sr.”

Downey Sr. passed away at age 85 in July 2021 after a battle with Parkinson’s disease.

In the harrowing doc, which was produced by the actor and his wife Susan, Downey Jr. talks about becoming addicted to drugs at age just 8 after his father gave him cannabis for the first time two years prior to that, the Daily Mail reports.


READ MORE:
Robert Downey Jr. On One Last Film With His Dad, ‘Sr.’

Downey Jr. shares of his upbringing, “I think we would be remiss not to discuss its effect on me,” as his father says in the doc, “Boy, I would sure love to miss that discussion.”

The new documentary includes a clip from an old interview, thought to have taken place in the ’90s.

Downey Sr. admits in the chat, “A lot of us thought it would be hypocritical to not have our kids participate in marijuana and stuff like that. It was an idiot move on our parts to share that with our children. I’m just happy he’s here.”

When asked if he was ever worried his son, who was sat next to him, might not survive, Downey Sr. replies: “Many times.”

According to the Mail, Downey Jr. compared his addiction to cocaine and heroin to “like [having] a shotgun in my mouth, and I’ve got my finger on the trigger, and I like the taste of the gun metal.”

Downey Jr., who was in and out of prison for years amid his battle with addiction, admitted in a 1988 interview that doing drugs became something he and his dad bonded over.

The “Iron Man” star said at the time, “When my dad and I would do drugs together, it was like him trying to express his love for me in the only way he knew.”

Downey Jr. became sober after now-wife Susan Levin, whom he met in 2003, said she’d only marry him if he promised to quit drugs for good. The pair tied the knot in 2005.

“Sr.” is now streaming on Netflix. 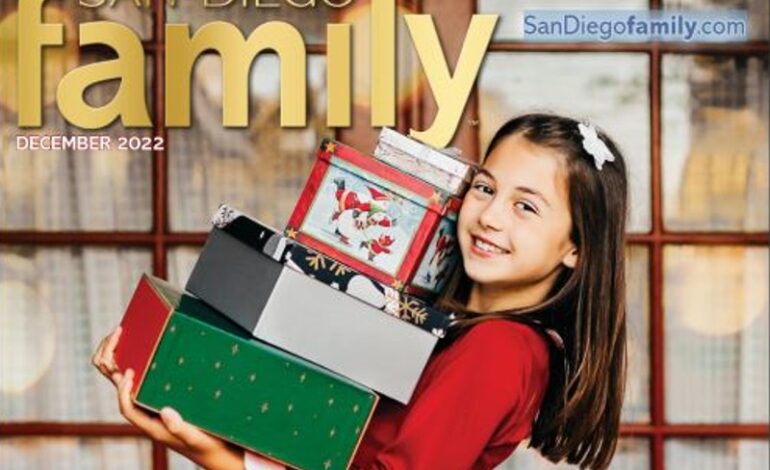