Canadian actor Cormier passed away on September 23 at age 33 from injuries sustained during a fall, his sister told his talent agent’s office, according to NBC News. He played Finn Cotter on the show.

Marshall shared an array of snaps of the pair, alongside the caption: “Robert was truly a joy to be around. He had an infectious smile, and such a big heart.

“He was especially kind and gentle with the animals on set, which goes a long way in my books.”

The actress, who plays Amy Fleming, continued, “Robert, I am so thankful I was able to get to know you and work alongside you.

“You left us far too soon, but I promise you will always be remembered. #RIP.”

Cormier’s sister Stephanie recently shared a family statement, which read: “Robbie passed away as the result of a tragic accident.”

“Robbie was loved by many and his unexpected death has left us devastated,” the statement concluded. “While we are broken-hearted, we take comfort in the overwhelming love and support shown to our family by Robbie’s friends, colleagues and fans. Thank you.” 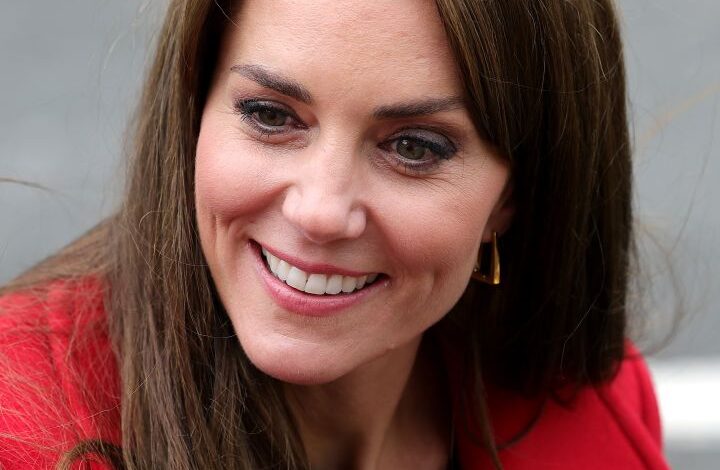 Kate Middleton Calls Attention To Cost-Of-Living Crisis In The U.K. 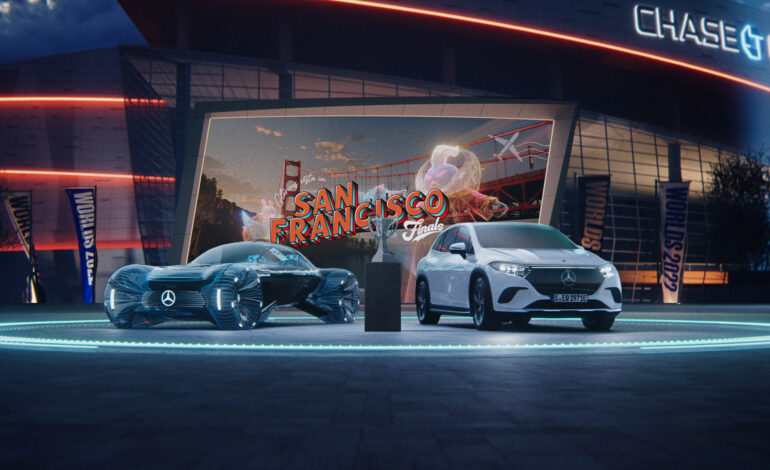