Robbie Bachman, Drummer Of Bachman-Turner Overdrive, Passes Away At 69

Robbie Bachman, younger brother of Randy Bachman and co-founder of the band Bachman-Turner Overdrive, died at 69.

Randy Bachman shared news of the tragic loss on Twitter on Jan. 12.

Another sad departure. The pounding beat behind BTO, my little brother Robbie has joined Mum, Dad & brother Gary on the other side. Maybe Jeff Beck needs a drummer! He was an integral cog in our rock ‘n’ roll machine and we rocked the world together. #RIP #littlebrother #family pic.twitter.com/XASj6CVXzA

“He was an integral cog in our rock ‘n’ roll machine and we rocked the world together.”

Randy and Robbie co-founded Bachman-Turner Overdrive in 1973 with bassist Fred Turner and guitarist Tim Bachman. Robbie was credited with designing the band’s logo, appearing for the first time on the cover of their debut album.

Their sophomore album together earned them two smash hits, “Takin’ Care of Business” and “Let It Ride.” The band’s critically acclaimed third album, 1974’s “Fragile,” featured the song “Roll on Down the Highway,” a driving playlist staple Robbie co-wrote.

Following Randy’s departure from the band, Robbie would continue spreading rock-and-roll magic worldwide with BTO from 1978 to 2005. 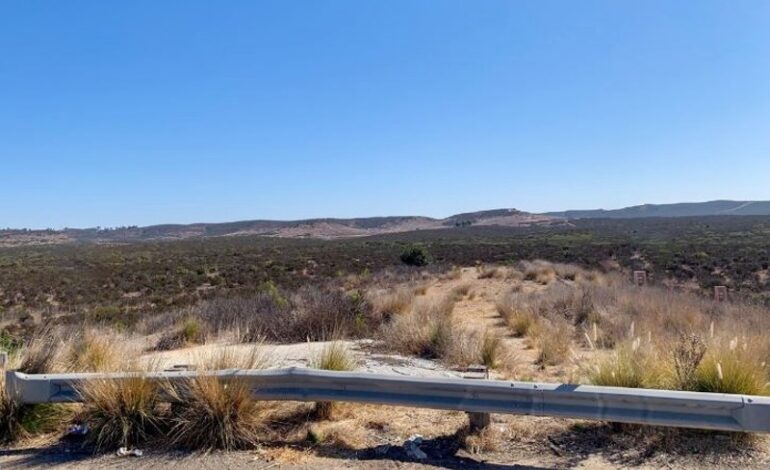 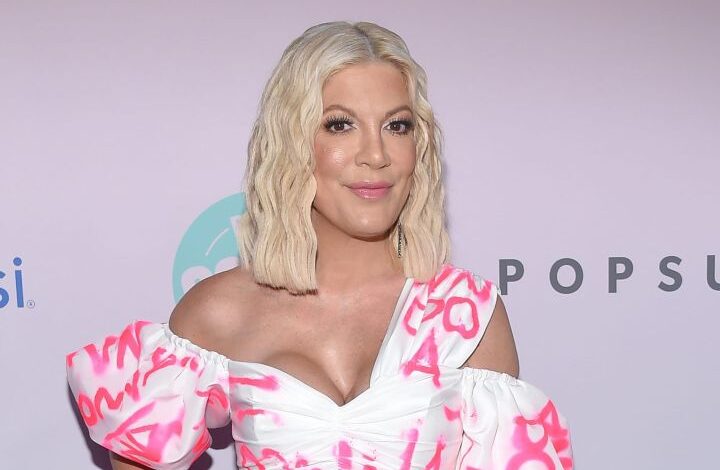 Tori Spelling’s Daughter, 14, Is Home After Being Hospitalized For Hemiplegic Migraine