Rita Moreno Was Flustered By ’80 For Brady’ Locker Room Scene: ‘In Seconds I Got Turned On’

The 91-year-old actress recently starred alongside Sally Field, Jane Fonda, and Lily Tomlin in the sports comedy “80 for Brady” but had an unconventional favourite scene.

“I simply want to say that my favorite scene in the movie takes place in the locker room where the guys are — you know, [Rob Gronkowski], all of these guys,” Moreno said on “Jimmy Kimmel Live” Thursday. “I entered the room, and it’s a real locker room. And I swear to God, in seconds I got turned on.”

In fact, the scene “not only excited” her, but also flustered her to the point she couldn’t hold back her reaction. “I kept grabbing myself!” she revealed.

Her co-stars were bewildered by her story as they sat beside her on the couch, but Moreno may have been the most bewildered one herself.

Field attempted unsuccessfully to dissuade the actress from sharing the story, even encouraging everyone to “just start singing ‘Moon River’ and she’ll stop.”

“She doesn’t like it when I talk about sex,” Moreno responded cheekily. “And I love to.”

Field answered, “I like it as much as anybody does! It’s just I don’t like being graphically verbal about it in public like this! I mean, come on!” 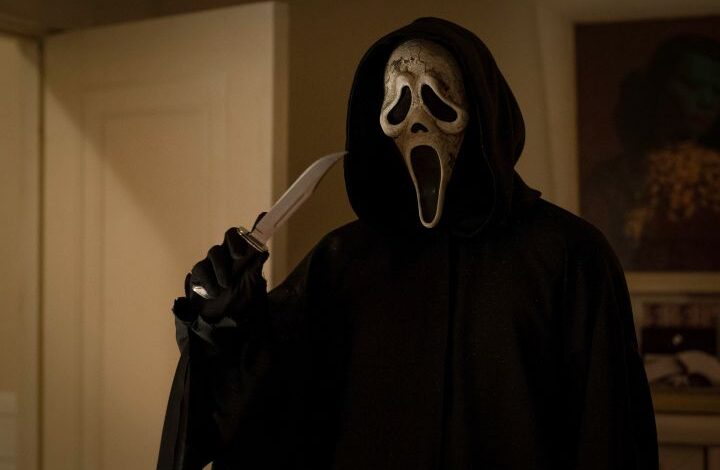 Fans Can Expect ‘Scream VI’ To Be ‘Grittier’ Than Its Past Films: ‘Everything Goes Off The Rails’ 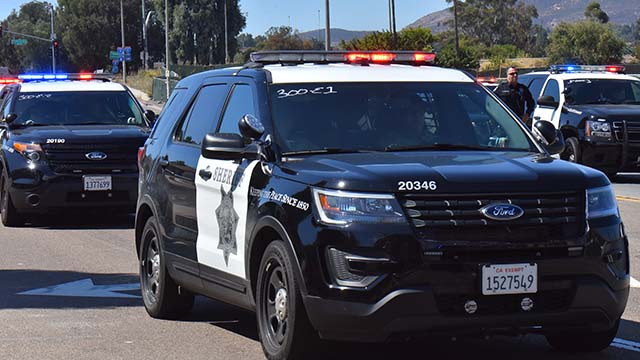