The highly-anticipated feature- set to release on May 3, 2024- will be directed by Julius Onah with “Falcon and the Winter Soldier” showrunner, Malcolm Spellman, penning the script with Dalan Musson.

Following the series of events that took place in the finale of “Falcon and the Winter Soldier”, the upcoming film will see Mackie return as Sam Wilson, however, instead of reprising his alter-ego Falcon, he’s been dubbed the new Captain America.

Further details about the project, including Roquemore’s new character, have been kept under wraps.

To date, Roquemore’s new role marks one of the biggest gigs in her career. The 38-year-old actress has starred in a number of films and TV shows including “The Mindy Project”, “10 Things I Hate About You”, “Atlanta” and “Sherman’s Showcase”. 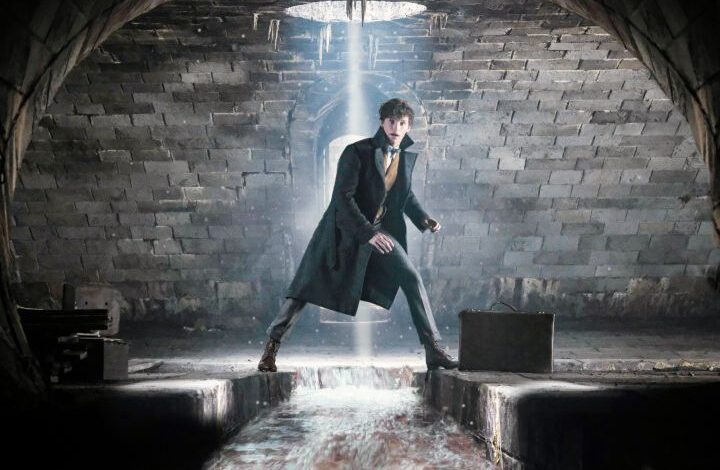 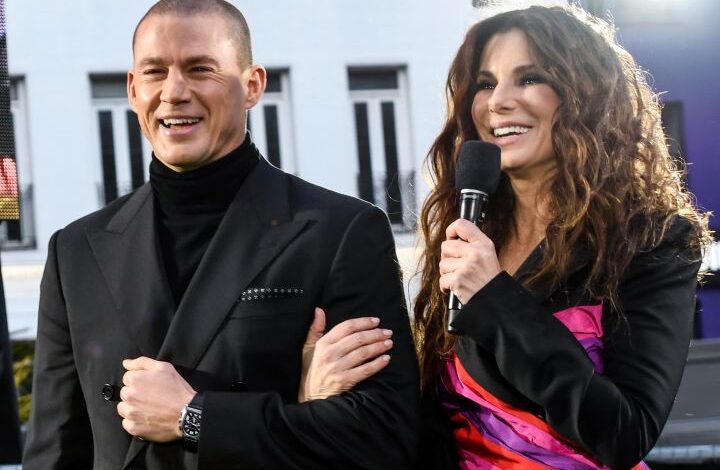