On Friday, BBC News reported that a message went out to all staff at the social media platform to announce that employees were being locked out of all the company’s office buildings until Monday, Nov. 21.

Reports have also been circulating of mass resignations brought about by new terms of employment brought in by Elon Musk following his $44-billion takeover of the company,

“I think when the dust clears today, there’s probably going to be less than 2,000 people left,” a former Twitter employee told BBC News, who claimed that so many people on his team had been fired that where was “nobody left in that chain of command.

Meanwhile, another staffer said they’d quit after Musk issued a message declaring that only those who were “extremely hardcore” would be keeping their jobs.

“I didn’t want to work for someone who threatened us over email multiple times about only ‘exceptional tweeps should work here’ when I was already working 60-70 hours weekly,” said the employee.

The combination of resignations and the lockout could result in big technical headaches.

“There’s a large number of features that really seem to be predicated on having engineers on site,” said former Twitter vice president vice-president Bruce Daisley, who warned that the entire Twitter platform could “fail as soon as Monday,” noting, “If those engineers have gone, then it does threaten the sustainability of the product.”

All that uncertainty has led hashtags such as #RIPTwitter, #GoodByeTwiter and #TwitterDown to trend, along with all manner of memes predicting Twitter’s demise as users flee to other social media platforms.

Me looking back at my three followers one last time since Twitter about to shut down #RIPTwitter #TwitterDown
pic.twitter.com/1MITBwhlZB

It’s been a pleasure tweeting with y’all for the past 13 years. #RIPTwitter pic.twitter.com/XsLuMNi59A

I just wanted to be able to say I was here when it all ended pic.twitter.com/JLzAttgAqd

Me and the homies trying to figure out how Pinterest work pic.twitter.com/Gtgmw0DvEy

Meanwhile, Musk took to his platform to offer a competing narrative by claiming Twitter “just hit another all-time high in Twitter usage.”

Let that sink in …

He also served up his own #RIPTwitter meme. 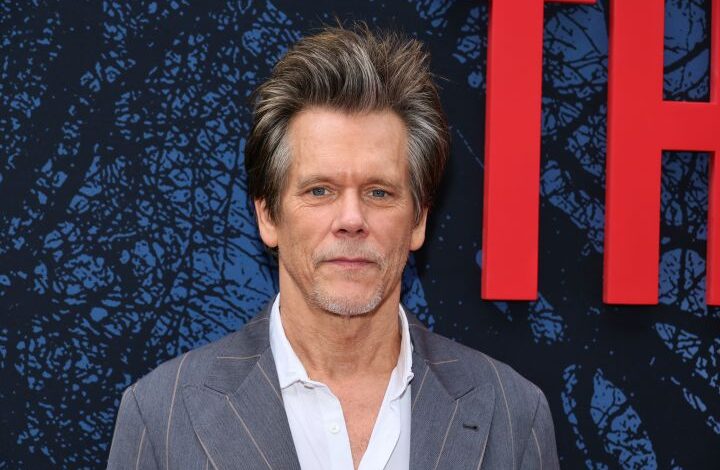