‘Rings Of Power’ Promises ‘All Will Be Revealed’ In Season 1 Finale: Watch The Epic Trailer

By Brent Furdyk.
Published: 3 mins ago
Last updated: 12 secs ago

“The Rings of Power” is planning to close out season 1 of the “Lord of the Rings” prequel series in epic fashion. Ahead of next Friday’s conclusion, Prime Video debuted an epic trailer, promising that “all will be revealed” in the finale. Not only that, but the episode will also feature a new song by Fiona Apple.

As executive producer Lindsey Weber teased to ET, season 1 “really never takes its foot off the gas [as] every episode just keeps hitting,” while showrunners J.D. Payne and Patrick McKay said that “we’re lighting a fuse and that fuse is burning down and hopefully there’s not just one, but several big booms coming later in the season for you.”

And based on the trailer for next week, there are still some major “big booms” yet to come. Fans of the series will want to watch the new footage again and again, as it teases some incredible reveals: Wait, is that Sauron?! Is Celebrimbor (Charles Edwards) finally forging the titular rings?! (Ahh, it’s all happening!)

As for the new song by Apple and written by composer Bear McCreary, “Where the Shadows Lie” is inspired by the “Ring”-verse with lyrics pulled from a poem composed by the free people of Middle-earth about the origins of the Rings of Power and their relationship under the power of the One Ring.

All the finale news comes as several members of the ensemble cast joined moderator Felicia Day on stage at New York Comic-Con, where they discussed the widely viewed first season, teased what’s to come for the series, and also revealed that an official companion podcast will be available starting Oct. 14 on Amazon Music, the same day as the finale debuts online.

The eight-part series hosted by Day will take listeners “deeper into the canals of Númenor, the mines of Khazad-dûm, the halls of Lindon” as she offers fresh takes on the series while also talking to members of the cast and showrunners, who will offer up behind-the-scenes details and new Easter eggs.

‘Rings of Power’ Premiere: Daniel Weyman on Those Gandalf Theories About the Stranger (Exclusive) 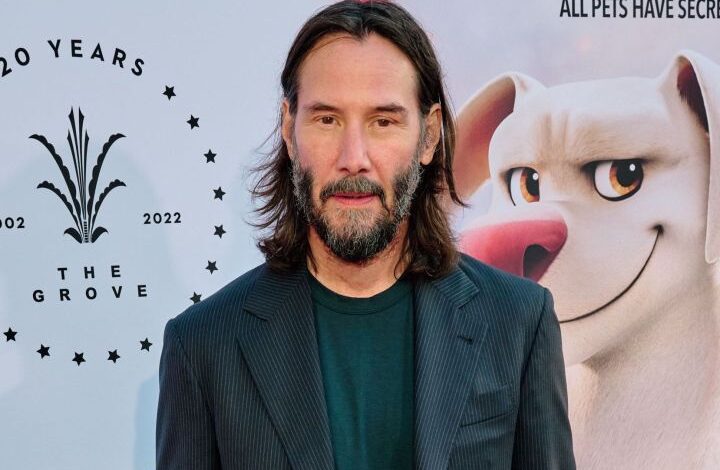 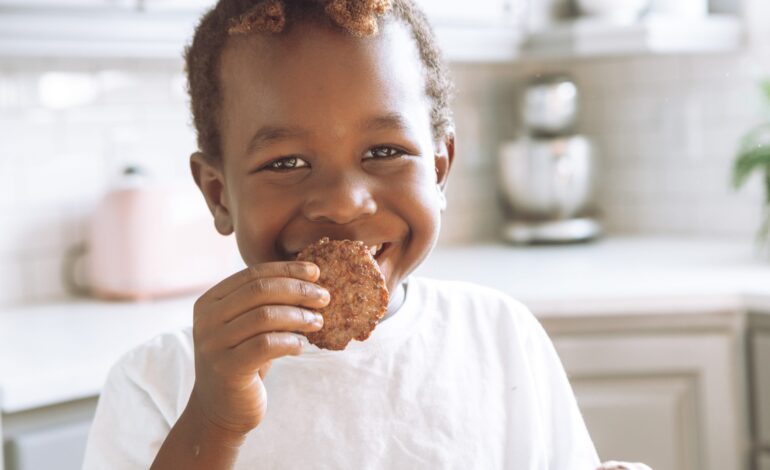