By Miguel A. Melendez, ETOnline.com.
Published: 8 mins ago
Last updated: 33 secs ago

Rihanna has more babies on her mind!

A source tells ET that the Barbados Babe always dreamed of being a mom, and she takes so much pride in it that she would love nothing more than to have more children with A$AP Rocky in the future. The 34-year-old welcomed her first child, a son, with the “Fashion Killa” rapper back in May.

And, as fans can clearly tell, things are going swimmingly between the new parents.

“Rihanna and A$AP are so in love and have the best time together,” the source added. “They are also a great team when it comes to being parents to their baby boy. Rihanna always dreamed of being a mom and she takes a lot of pride in it. She would love to have more children with A$AP in the future.”

Riri’s had her hands full as of late. She just finished putting together her fourth fashion show for her lingerie and loungewear brand Savage X Fenty. Then, on Friday, the songstress released her second contribution to the “Black Panther: Wakanda Forever” soundtrack, a soul-stirring ballad titled “Born Again.”

On top of all of this, Rihanna’s preparing to headline the Super Bowl Halftime Show in 2023.

“Rihanna is excited for her Super Bowl performance,” the source tells ET. “She is trying to stay on the healthier side and feel good and fit ahead of it.”

Earlier this week, Rihanna spoke to ET’s Rachel Smith about the initial hesitation that came after she accepted the NFL’s invitation to headline the Halftime Show.

“I can’t believe I even said yes,” she tells ET. “It was one of those things that like, even when I announced it I was like, ‘I can’t take it back now. It’s final. I can’t believe … what did I just get myself into?’ Because the Super Bowl is one of the biggest stages in the world. It’s an entertainer’s dream to be on the stage like that, but it’s nerve-racking. You wanna get it right. You know everybody’s watching. And they’re rooting for you, and I wanna get it right. It’s a challenge I was willing to accept. Being a new mom, nothing would have gotten me out of the house if it wasn’t a challenge like that.”

She added, “It was now or never. Yeah, for sure. For sure. You can get real comfortable at home as a mom.”

But while she can celebrate these exciting career milestones, Riri can’t help but gush when talking about the meaning of being a mom, and she opened up to ET about her favourite part of motherhood so far.

“Oh my god, the mornings, like, seeing his morning face!” she said. “Seeing a baby with, like, little bags and waking up and they’re just, like, startled. They’re trying to figure out where they’re at. It’s the cutest, it’s my favorite part of the day.”

Rihanna Teases What to Expect in Super Bowl Halftime Show

Rihanna Shares Her Favorite Part of Motherhood So Far 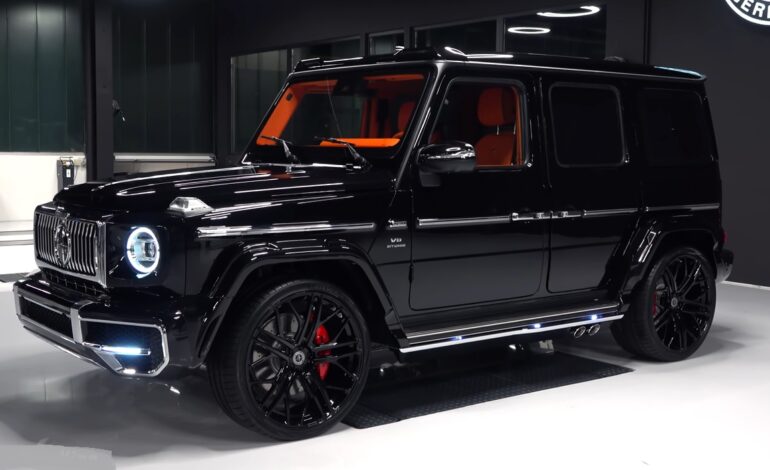 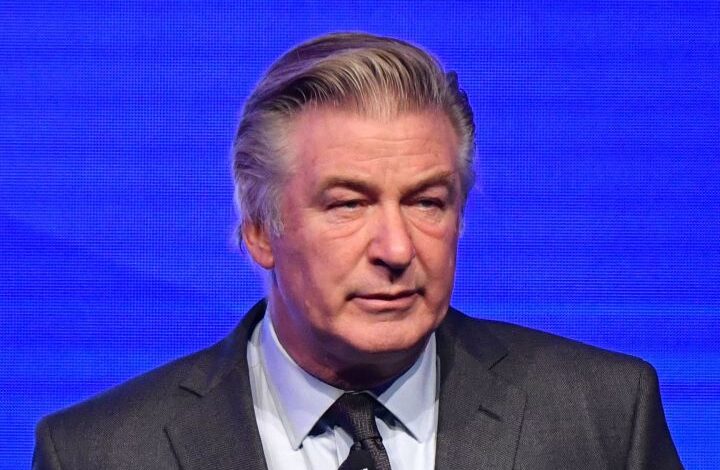