By Melissa Romualdi.
Published: 30 secs ago

Last week, rumours began to circulate that the “Love on the Brain” singer would be returning to the music scene, but now it’s been officially confirmed.

On Tuesday night, Marvel Studios announced that a new song from Rihanna will be released on Friday as part of the film soundtrack for “Black Panther: Wakanda Forever”, which hits theatres on Nov. 11.

They announced the news in video format with a clip that simply included an “R” with the date, “October 28, 2022,” adding no words to the caption other than a hashtag next to the looking-eyes emoji.

The new track will mark a notable return to music for Rihanna, who’s last album dropped nearly six years ago. 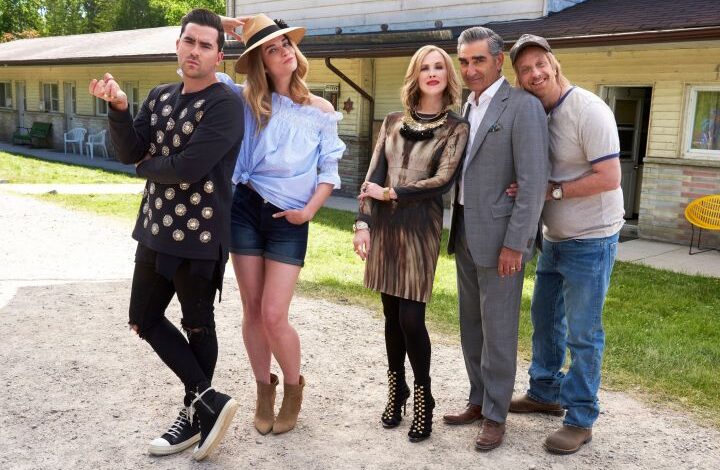 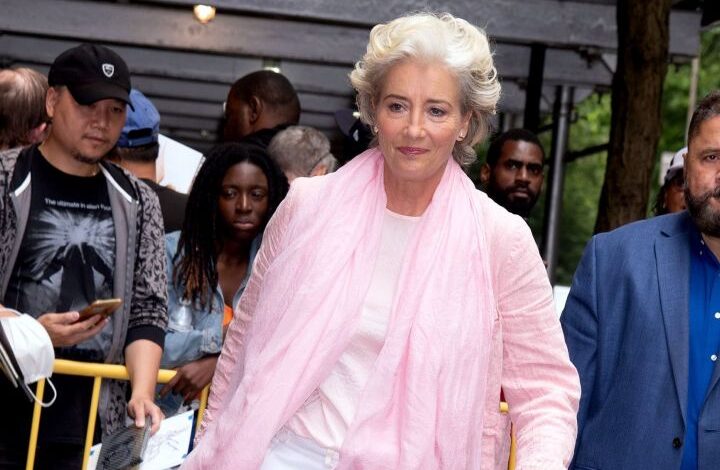