Rihanna is on a roll! At midnight on Friday, the singer released her second contribution to the “Black Panther: Wakanda Forever” soundtrack, a soul-stirring ballad titled “Born Again.”

“I’d give my heart to this place/I’d give my whole soul and whatever it takes, never run away,” Rihanna sings in the emotional ballad. “And I’d relive this just to see your face again/I know that you’d do the same, born again.”

The single was written by singer/producer The-Dream, who also penned RiRi’s massive 2007 hit, “Umbrella,” as well as “Birthday Cake,” “Phresh Out the Runway,” and more.

“Born Again” dropped two weeks after Rihanna dropped the soundtrack’s lead single and her first single in six years, “Lift Me Up,” accompanied by a music video.

The single was penned by Tems, Oscar winner Ludwig Göransson, Rihanna and director Ryan Coogler, and has global influences attached to it. It’s a beautiful eulogy to Chadwick Boseman, who played King T’Challa, aka Black Panther, and died at the age of 43 after a four-year battle with colon cancer.

At the “Wakanda Forever” premiere on Oct. 26, Coogler shared with ET that Göransson drew on his own travels to not only record the track in five different countries but bring a worldwide feel to the song.

“After speaking with Ryan and hearing his direction for the film and the song, I wanted to write something that portrays a warm embrace from all the people that I’ve lost in my life. I tried to imagine what it would feel like if I could sing to them now and express how much I miss them,” Tems said in a statement. “Rihanna has been an inspiration to me so hearing her convey this song is a great honor.”

“I’ll say this, I didn’t get [Rihanna] to do anything. I don’t think anybody can get her to do anything, she’s a person who marches to the beat of her own drum,” the director said about having the new mom jump onto the soundtrack. “I’m just thankful that she wanted to contribute to this, and I’ll be forever grateful and not just to her, but all the other fantastic musicians that are on the soundtrack.”

Released via Roc Nation Records/Def Jam Recordings/Hollywood Records, the soundtrack was produced by Göransson, who also composed and produced the film’s score.

“Ryan and I talked about the importance of creating an immersive journey of sound and voice,” said Göransson said in a statement. “If we used a song in the film, we wanted it to be the entire song, and to be connected to the story. Thematically, we wanted to move the audience from grief to celebration. When you listen to the soundtrack, you can close your eyes and relive the experience of the movie. That was the intention.” 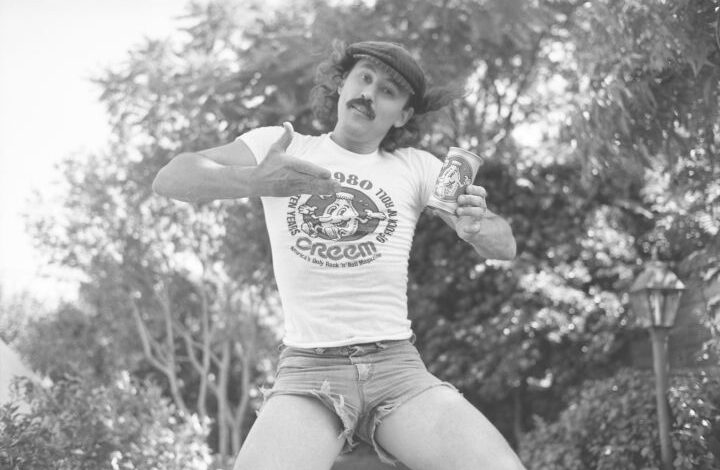 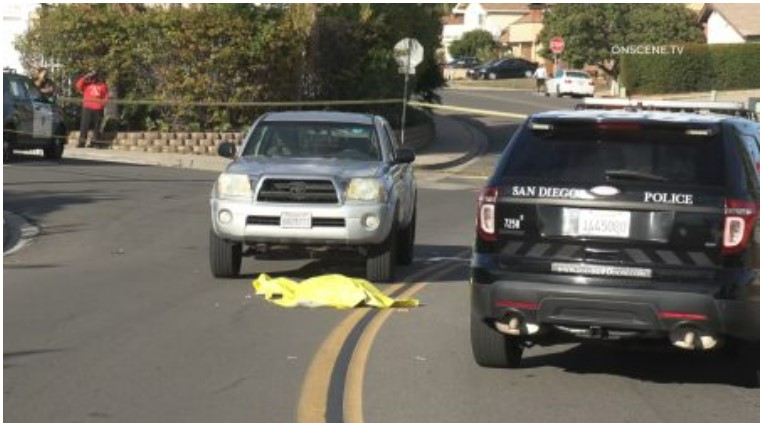