All eyes were on Rihanna and A$AP Rocky at the “Black Panther: Wakanda Forever” premiere at the Dolby Theatre Wednesday.

The singer, who is lending her voice to the film’s soundtrack, looked dazzling in a muted-tone, sparkling dress, accented with long gloves. Rocky matched Rihanna perfectly in a structured jacket and pants look.

Rihanna’s appearance at the premiere comes one day after announcing her musical comeback with a new original song set to be the lead single from the upcoming Black Panther original soundtrack.

According to a press release, “Lift Me Up” was written as a tribute to the life and legacy of Chadwick Boseman by Tems, Oscar winner Ludwig Göransson, Rihanna and director Ryan Coogler. The song was recorded in five countries and was produced by Göransson.

“After speaking with Ryan and hearing his direction for the film and the song, I wanted to write something that portrays a warm embrace from all the people that I’ve lost in my life. I tried to imagine what it would feel like if I could sing to them now and express how much I miss them,” Tems said in a statement. “Rihanna has been an inspiration to me so hearing her convey this song is a great honor.”

“Lift Me Up” also serves as the first step into the next era of Rihanna’s iconic career. Although she’s been featured on various songs, the 34-year-old singer hasn’t released an album since 2016. The news of her upcoming original song follows the recent announcement that the new mom will headline the 2023 Super Bowl Halftime show performance.

“Lift Me Up” will be released Oct. 28 via Rihanna’s own Westbury Road label in partnership with Roc Nation, Def Jam Recordings and Hollywood Records.

The soundtrack, Black Panther: Wakanda Forever – Music From and Inspired By, will drop Nov. 4 and the score, composed and produced by Göransson, will be released soon after on Nov. 11.

“Wakanda Forever” gives fans their first look at how the nation has operated in the direct aftermath of the universe’s five-year “blip” and how Wakanda grapples with the loss of its King. T’Challa’s death also leaves Wakanda without its Black Panther, which leaves Wakanda seemingly vulnerable in the eyes of the rest of the world.

Will Smith Supported by Dave Chappelle, Rihanna at Movie Screening 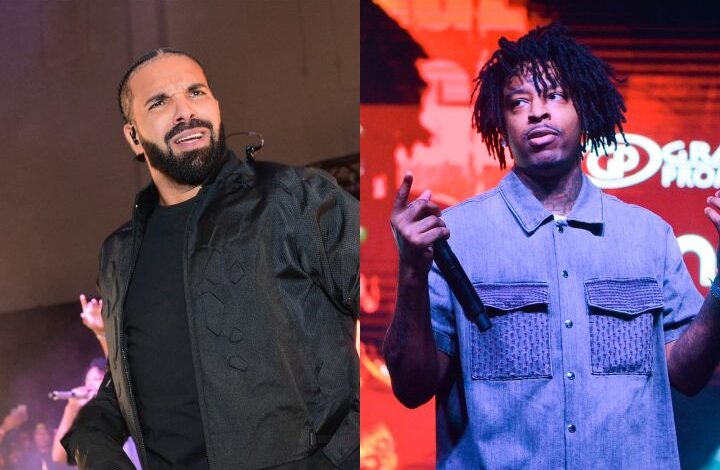 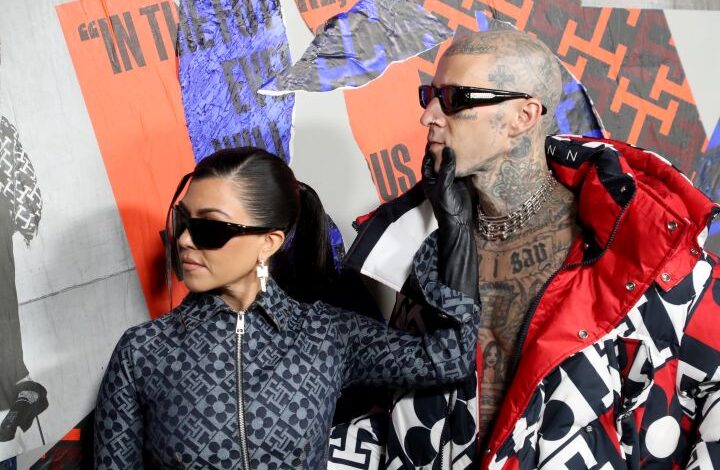