Fans of “Rick and Morty” are auditioning for the hit show following the ouster of co-creator and voice actor Justin Roiland.

With two domestic abuse charges from 2020 surrounding the co-creator and voice actor, Adult Swim will have to figure out how to tread forward without the original voice of the iconic characters.

The task may be tall as Roiland voiced many characters on the popular series, including the two main characters, Rick and Morty. Luckily for Adult Swim, dedicated fans are taking it upon themselves to submit mock auditions for the roles of Rick Sanchez and Morty Smith.

Fans have taken to Twitter and TikTok to audition for the role of the titular characters following the ousting of Roiland. Many are pretty bad, but only a few fans take the auditions seriously. However, that may be exactly what the show is looking for. Below are a couple of standout auditions.


READ MORE:
‘Rick And Morty’ Is Back For More Intergalactic Adventure With Exclusive Season 6 Image

I feel bad for them already #fyp #foryou #xyzbca #rickandmorty 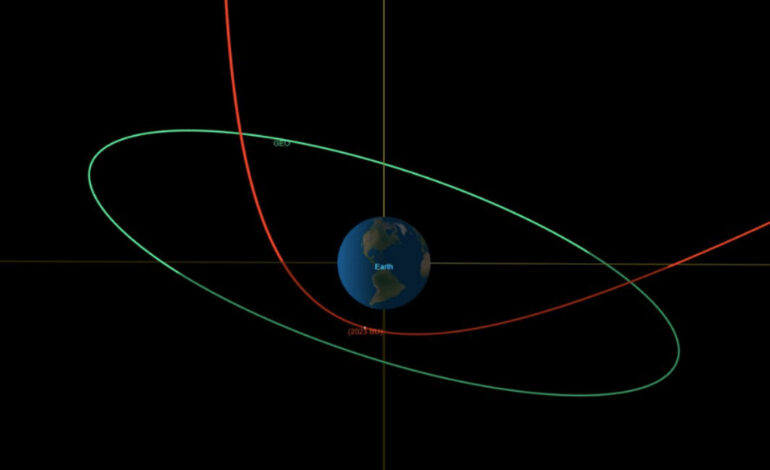 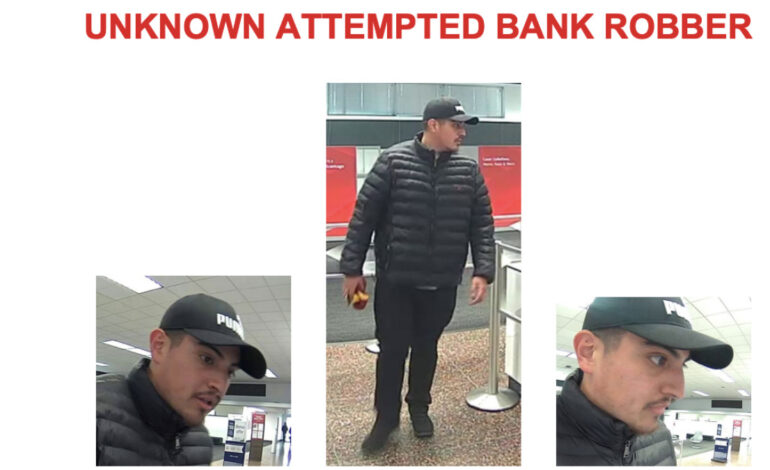