Richard Gere and his family are spending the holidays away on a tropical vacation.

The actor’s wife, Alejandra Silva, 39, took to Instagram on Saturday to send holiday wishes to her friends and followers.

“Merry Christmas from our family to yours. Love to all,” she captioned a sweet photo of her and her husband, 73, on a dock overlooking a lagoon as they stand next to their two sons- Alexander, 3, and their youngest, whom they welcomed in April 2020 and whose name has not yet been revealed.

In the digital greeting card, Gere matches his boys in a casual ensemble consisting of shorts and a T-shirt while his sons also don a pair of matching blue crocs. As for Silva, who recently became an official U.S. citizen, the Spanish publicist wears a long golden dress.


READ MORE:
How Ben Affleck And Jennifer Lopez’s Kids Are Getting Along Ahead Of First Christmas As A Blended Family

Last month, Silva captured another sweet moment of her family enjoying an outdoor walk together.

Aside from the couple’s two boys, Gere also shares son Homer, 22, with ex-wife Carey Lowell, and Silva has another son named Albert, 9, from a previous marriage. 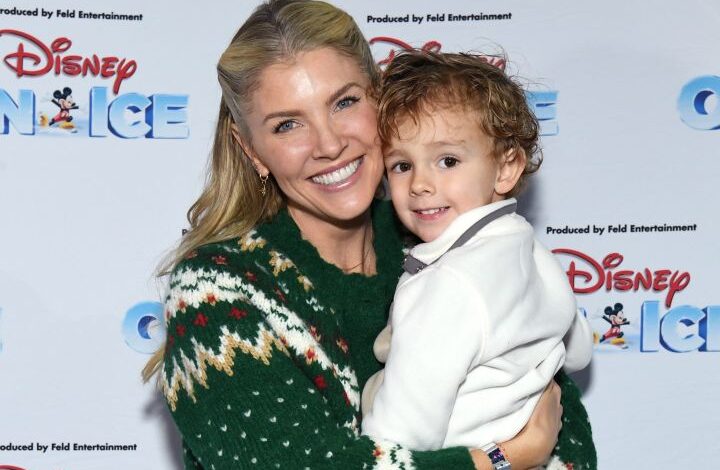 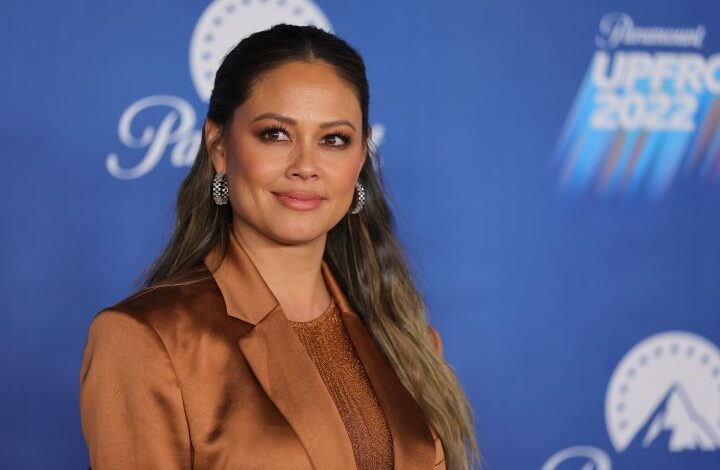