‘RHOSLC’ Star Jen Shah Talks Facing Prison After Pleading Guilty To Fraud Charges: ‘I Would Be Lying If I Said I Wasn’t Scared’

Jen Shah is getting real about the prospect of prison time during the third-season premiere of “The Real Housewives of Salt Lake City”.

In the season opener, Shah discusses the financial fallout she’s facing after her arrest on charges of wire fraud and money laundering charges, to which she initially entered a plea of not guilty before doing an about-face in July and pleading guilty.


READ MORE:
Andy Cohen Reacts To Jen Shah’s Guilty Plea: ‘I Don’t Know How To Feel About This’

In her plea deal, Shah agreed to to forfeit $6 million and pay $9 million in restitution, which has forced her to downsize from her 9,000-square-foot home to a place half the size.

“I went from the Barbie dream house closet to a normal-size closet,” she said, as reported by People.

Meanwhile, Shah is awaiting sentencing, and faces a maximum sentence of 30 years behind bars.

“I would be lying if I said I wasn’t scared,” she confessed. 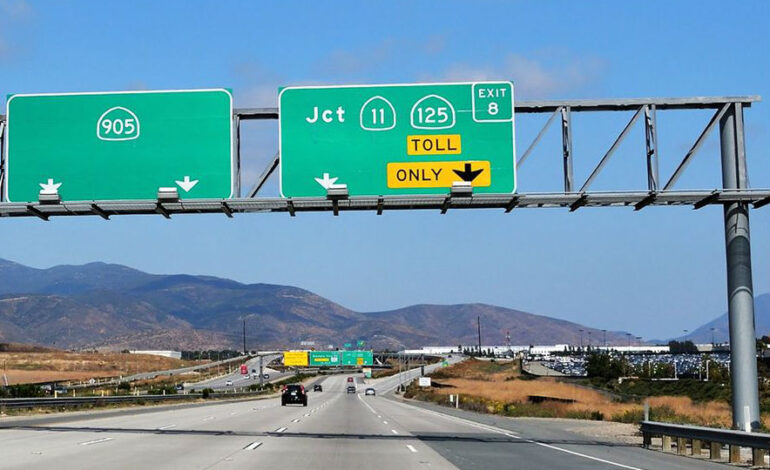 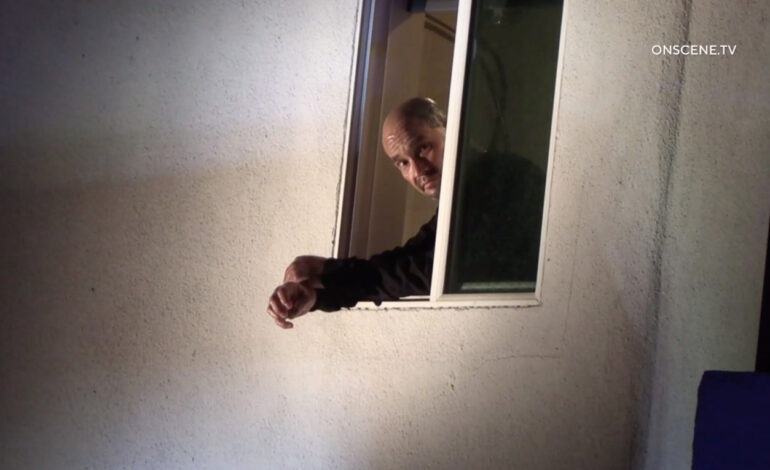