The first and quickest casualty of 2022 awards season was Alejandro G. Iñárritu’s Bardo, False Chronicle of a Handful of Truths when it premiered at the Venice Film Festival in September and was slapped with a 38% Rotten Tomatoes score the next day.

Awards pundits and fans were shocked. Netflix demanded a re-cut of the nearly 3-hour epic. And Iñárritu threw a fit about artists having to compromise their vision for profits. But, even with a 15-minute-shorter edit, it’s easy to see why critics and longtime cinema aficionados didn’t fall in love with the filmmaker’s vision.

In the first scene, we see a woman (Griselda Siciliani) giving birth before the doctor tells her the baby doesn’t want to enter this world and has the nurse push the newborn back into the mother’s body. We quickly learn this whole sequence is how our lead, Silverio Gacho (Daniel Giménez Cacho), mentally copes with his first child’s death in infancy.

Imagery this polarizing is the wrong way to begin a film. It’s not as tone deaf and offensive as similar scenes in Andrew Dominik’s Blonde, but it does make you wonder what the hell you just walked into.

Iñárritu’s direction for Bardo has been compared to arthouse filmmakers Andrei Tarkovsky and Alejandro Jodorowsky, but the themes and the lead character’s introspecton instantly made me think of Federico Fellini’s 8½ (1963) and even more so Woody Allen’s own 8½ homage Stardust Memories (1980).

Silverio is a successful Mexican journalist turned documentary filmmaker who is about to be the first Latino to receive a prestigious American award for journalism. But Silverio suspects he’s being chosen for political reasons that would make the United States look more progressive. Leading up to the ceremony we get artsy fantasy mixed with social commentary and Silverio’s existential crisis. Siciliani plays his wife Lucia and Ximenia Lamadrid and Iker Sanchez Solano are their children Camila and Lorenzo.

Bardo’s concept of an acclaimed artist’s struggle to be respected and taken seriously in his home country and the United States for different reasons is truly interesting. We can tell Iñárritu clearly has had this internal battle, as the scenes with Silverio and his kids are reminiscent to the Emma Stone parts of Iñárritu’s earlier movie Birdman (2014). So I hate to say that I wish the writer-director had reigned himself in or that Bardo was made by a different filmmaker.

But the end result here is just way too pretentious, indulgent and even conceited at points. A scene where a past colleague from Silverio’s early days chews out the protagonist and accuses him of being a fraud almost comes across as unintentionally meta and not self-aware.

I liked 21 Grams (2003) and Babel (2006), and enjoyed Birdman enough to defend the film when Iñárritu started getting accusations of self-righteousness from reviewers. But he was already losing me with The Revenant (2015) and now he’s lost me even more with Bardo.

Nothing in this character study warrants the 160-minute runtime and the familiar camera gimmicks we get in Iñárritu movies feel cliché. I also felt it was a little absurd to suggest the whole history of Mexico is on the shoulders of a niche documentarian because of an award.

Darius Khondji’s cinematography is stunning as usual and Cacho does deliver a fine lead performance that makes us interested in Silverio as a character to the end. I also enjoyed the mix of Spanish and English dialogue to show the story’s confliction. But as a whole, Bardo just made me lose steam. 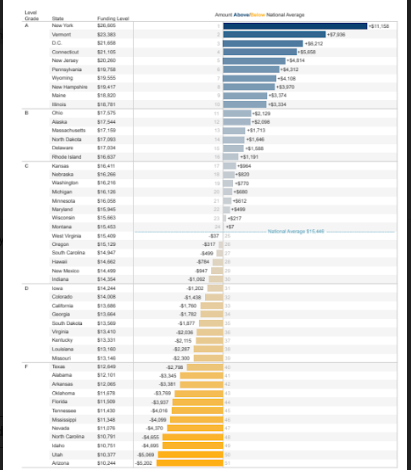 Three Visuals About NC To Open 2023 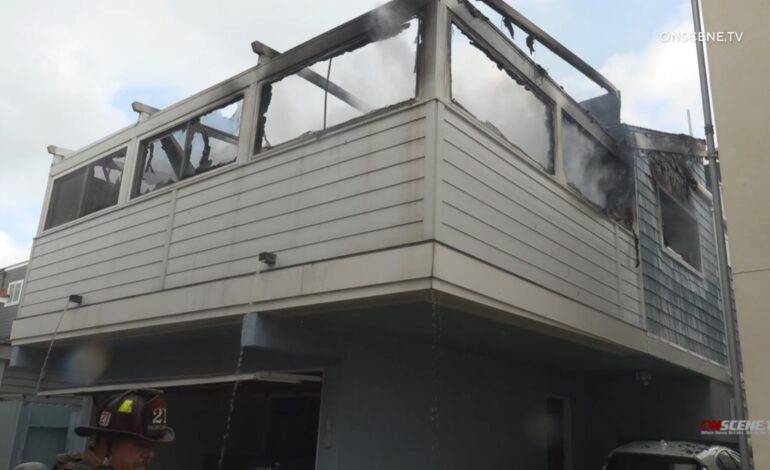