By JAKE COYLE, The Associated Press.
Published: 3 hours ago

“What are we eating? A Rolex?”

So quips Margot (Anya Taylor-Joy) in Mark Mylod’s “The Menu” as she waits with her date, Tyler (Nicholas Hoult), a devoted foodie who has landed them a reservation at the exclusive restaurant Hawthorne. Like the opening of Rian Johnson’s upcoming “Glass Onion: A Knives Out Mystery,” an eclectic, upscale bunch gathers eagerly on a dock to be ferried to a private island.

The movie, like their meal, unfolds as a series of courses, each more elaborate, and sinister, than the last. This is such rarified haute cuisine that entrees are promised that will not just represent food realms like protein and fungi but “entire ecosystems.” A paired pinot wine is said to feature “a faint sense of longing and regret.” Julian Slowik (Ralph Fiennes), Hawthorne’s celebrity chef, presides over the restaurant less like a cook than a military commander or, possibly, a god. “Do not eat,” Slowik tells the diners. “Taste.” He is, to say the least, not someone James Corden would want to quibble with.


READ MORE:
Anya Taylor-Joy And Nicholas Hoult Are Served A Fine-Dining Meal With A Terrifying Twist In New ‘The Menu’ Trailer

The world of fine dining has, for a while now, been ripe for satire. And “The Menu” happily supplies a heaping plate of it. The film, which opens in theaters Friday, may be aimed at somewhat low-hanging fruit and may ultimately not have all that much to chew on. But Mylod, who directed a number of the episodes to “Succession,” brings an icy, stylish flare in another kind of cleverly staged eat-the-rich comedy that — particularly thanks to the elite eye-rolling of Taylor-Joy and Fiennes’ anguished artist — is still a very tasty snack.

The screenwriters Seth Reiss and Will Tracy, both veterans of the Onion, bake an amouse bouche of commentaries on class and service industry dynamics into an increasingly unhinged, and bloody, romp that doesn’t offer too many surprises but consistently hits a satirical sweet spot.

Dining alongside Margo and Tyler are a trio of tech bros (Arturo Castro, Rob Yang, Mark St. Cyr), a movie star (John Leguizamo) and his assistant (Aimee Carrero), a prominent food critic and her editor (Janet McTeer, Paul Adelstein) and a married couple who are Hawthorn regulars (Reed Birney, Judith Light). From the beginning, the question of whether they’re worthy of the brilliance they’re about to be served is a pervasive tension — a feeling that accelerates absurdly and disturbingly as the evening wears on.

Elsa (Hong Chau), their guide and the restaurant’s manger, certainly doesn’t seem to think so. She deliciously tours them through all things Hawthorne, inviting the guests to watch the chefs in the open kitchen “while they innovate,” announcing dishes like “a breadless bread plate” and generally stealing the show. Her pretentiousness is merciless and grows increasingly less subtle. In the ear of one complaining tech bro she whispers: “You will get less than you desire and more than you deserve.”

The same, perhaps, could be said of “The Menu,” a film with many tantalizing ingredients. Of all the patrons, Margot fits in the least, something that Julian recognizes immediately. His immaculately orchestrated morality play isn’t intended to have a place setting for her. As we can see in how she winces when Tyler describes the “mouthfeel” of a meal, she doesn’t worship at the same altar of high cuisine. But even as “The Menu” teeters unevenly in its third act and things get gruesomely less appetizing, its greasy last bites succeed in capturing one common aspect of molecular gastronomy: “The Menu” will leave you hungry.

“The Menu” a Searchlight Pictures release, is rated R by the Motion Picture Association for strong/disturbing violent content, language throughout and some sexual references. Running time: 107 minutes. Three stars out of four. 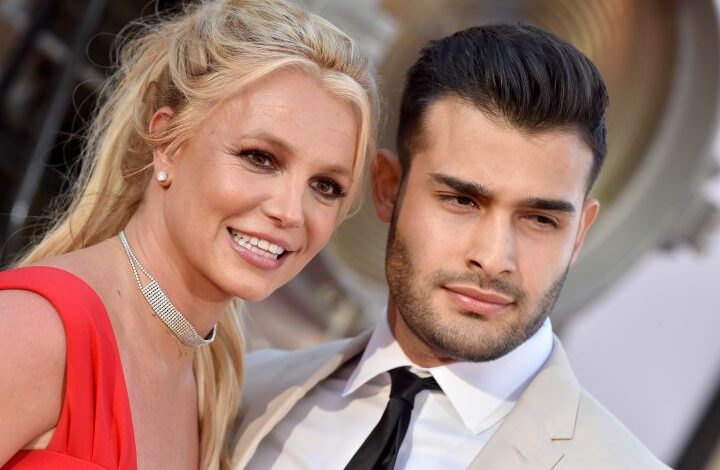 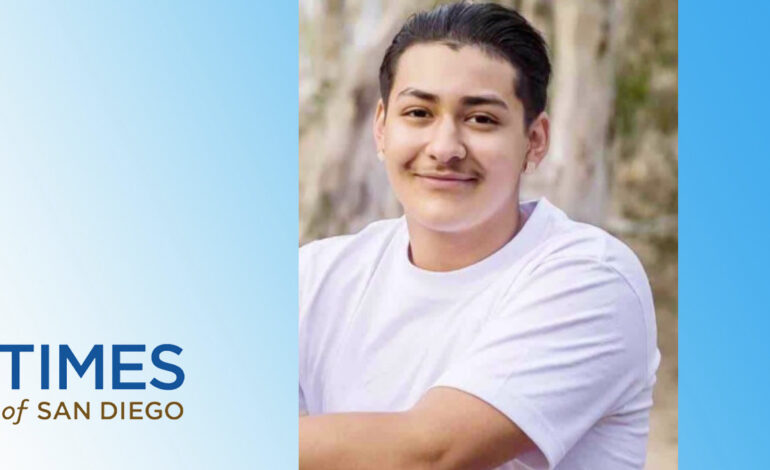