When he’s not begin hated by a large part of the Star Wars fanbase, Rian Johnson is helping keep fun whodunits popular with his hit Knives Out (2019) and now the second installment Glass Onion.

After a strong debut in indie film with Brick (2005), a sleeper hit with Looper (2012) and three fan-favorite episodes of AMC’s “Breaking Bad” (2010-13), the writer-director almost took a stumble when his Star Wars: Episode VIII—The Last Jedi (2017) was met with incredibly divisive reactions. But then comes Knives Out with unanimous praise as if nothing had happened two years earlier.

Whether audiences are just fickle or good art truly speaks for itself, Johnson proves once more that he is presently at his most comfortable with the light and amusing character that is Benoit Blanc.

With all of these characters gathered on an isolated Greek island, Blanc tries to figure out how and why he and Andi were invited to Miles’ personal “murder mystery party.”

As with Knives Out, Glass Onion isn’t so much about a surprising reveal of who the murderer is, but more comedic social commentary via some entertaining characters. Before it was out-of-touch rich families, now it’s digital-age phony celebrities.

The big twists in a Benoit Blanc tale are usually somewhere in the middle of the mystery, and the ones we get in Glass Onion are doozies.

Johnson and Craig are successfully paying homage to Agatha Christie’s classic whodunit formula for contemporary settings, with clues and foreshadowing both clever and accessibly subtle. Craig is great yet again as his latest popular franchise lead, and Hudson delivers possibly her funniest performance to date as the bimbo of the group.

But my favorites in the cast are Monáe and Henwick. Monáe ends up working double duty as a co-star, and proves how much she has grown as an actress since beginning as an equally talented music artist a decade ago. While Henwick, who I already enjoyed in Sofia Coppola’s On the Rocks (2020), is one for the more neurotic viewers’ hearts with Glass Onion’s Peg.

While I thought Knives Out had better laugh-out-loud gags despite being the less goofy of the two films, Glass Onion is still worth a viewing for those who enjoy murder mysteries. 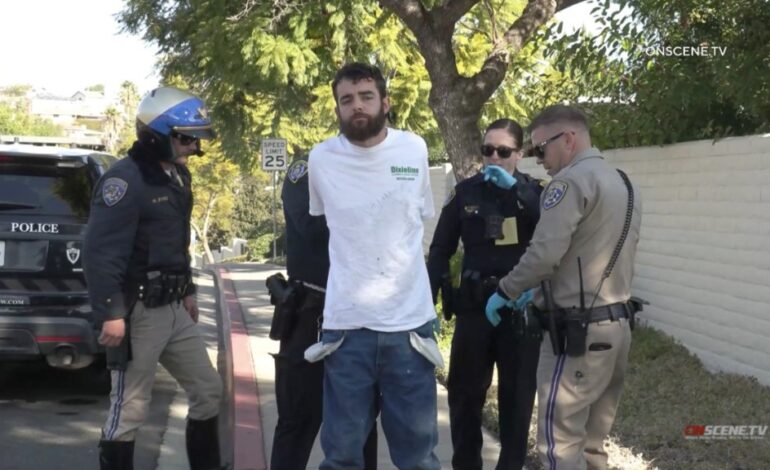 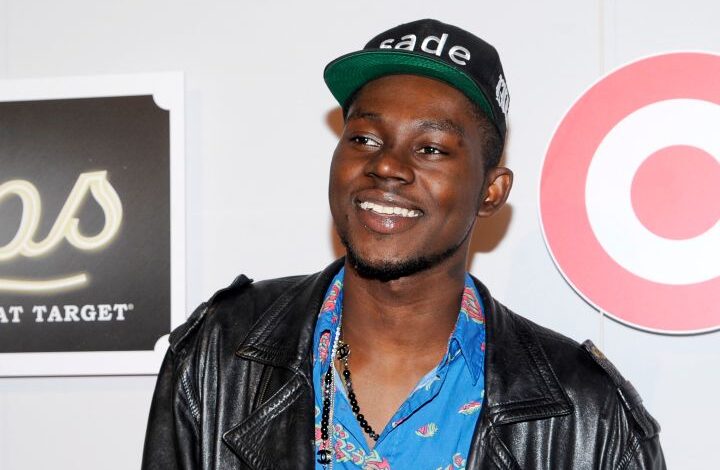