It figures that James Gray’s new family drama, Armageddon Time, would be one of this year’s “twin films.” This is the phenomenon where, for whatever reason, two different filmmakers or studios release similar movies around the same time.

Gray’s picture is out two weeks before Steven Spielberg’s The Fabelmans. Both are about a Jewish child growing up in mid-20th century America, and both are also loosely based on the directors’ own childhoods. While Gray’s artistic success is modest compared to Spielberg’s powerhouse legacy, I don’t think anyone would confuse either of these films aesthetically, fortunately for Gray and his team.

In 1980 Queens, NY, 12-year-old Paul Graff (Banks Repeta) is forced to leave his public school for his older brother Ted’s (Ryan Sell) private school after Paul is caught smoking a joint in the bathroom with one of the few black students on campus, Johnny (Jaylin Webb). Paul’s parents, Esther (Anne Hathaway) and Irving (Jeremy Strong), think Paul has all the opportunities and potential for a proper education that can lead to a business career, while Paul’s grandfather Aaron thinks he should follow his passion for art.

The first misstep for Armageddon Time is the title sounding way too much like a sci-fi adventure. The title makes more sense when we view the film and see early on Paul’s family watching a TV interview with then President Ronald Reagan, who uses the word “Armageddon.” But on its own, the title is completely misleading to someone going into the feature blind.

The second problem is the unfortunately shoehorned-in cameos by Jessica Chastain and John Dahl portraying Maryanne and Fred Trump as guest speakers at the private school. The whole sequence just feels too on-the-nose and jarring so soon after the Trump Administration, and I had a hard time buying the idea that any middle school kid who would be interested in what two older scions would say.

But the real issue here is that by releasing Armageddon Time so near to The Fabelmans, it’s a little too obvious how in the shadows Gray’s career has been compared to his peers. I don’t think his movies are bad on any level, and I enjoyed his romantic indie drama Two Lovers (2008) with Joaquin Phoenix and Vinessa Shaw quite a bit. But nothing about his style or stories stands out cinematically.

It’s doubtful The Fabelmans will include some of the darker aspects seen in Armageddon Time, such as anti-black racism and child abuse, considering Spielberg’s whimsy and heartwarming reputation with family pieces. But I’m guessing the former will have a longer lasting impact on me since Spielberg is already one of my favorite filmmakers and he has a foolproof track record.

I would still recommend Armageddon Time for the cast and if you’re in the mood for a period drama, since there are talented people involved who usually deliver. But as a whole, I don’t think Armageddon Time will leave a big impression. 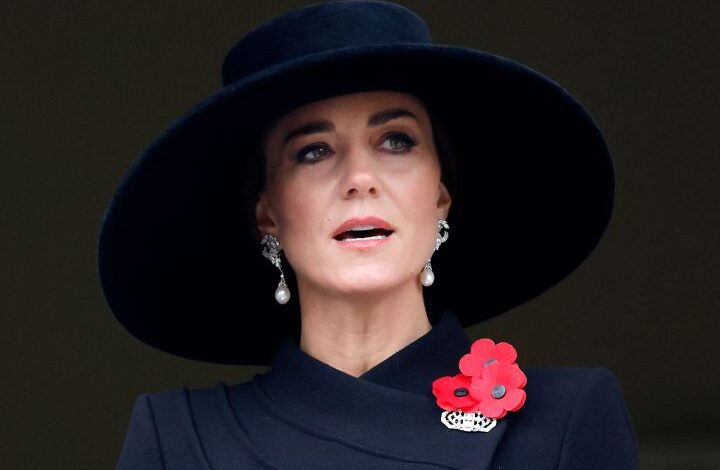 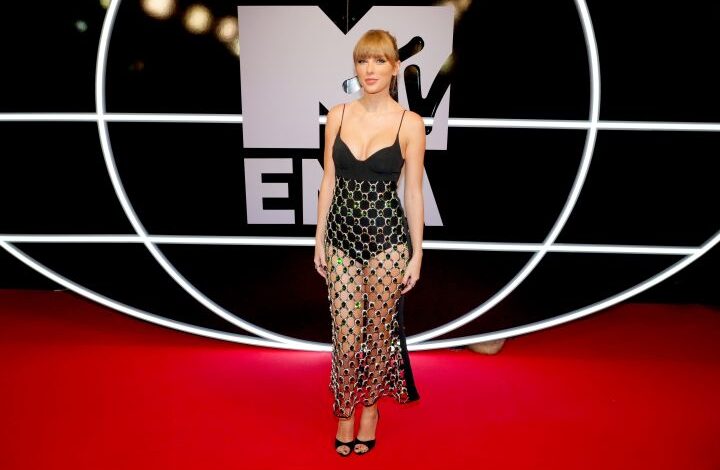