Promising to make government “work for you, not the other way around” in California, the Republican minority in the state Senate on Wednesday outlined six legislative priorities for 2023.

Minority Leader Brian Jones of Santee led the announcement at a press conference outside the Capitol in Sacramento.

“Life hasn’t been easy for the average Californian under one-party rule,” he said. “Our caucus is prepared to fix the problems plaguing families up and down this state.”

“Government should work for you, not the other way around,” added Jones, whose district encompasses much of East County.

Accompanied by other members of the caucus, Jones listed the the Senate Republicans’ six priorities as:

“The common-sense policies we have introduced will be a key factor in holding criminals accountable, keeping drugs off the streets, and making our communities safe once again,” said Seyarto, who is serving his first term in the Senate.

“Increasing the state’s renter’s tax credit, supporting local government efforts to build more economical housing and suspending the gas tax are priorities to me,” she said. “It’s time to cut costs for hard-working families and taxpayers. California should be affordable and attainable for everyone.” 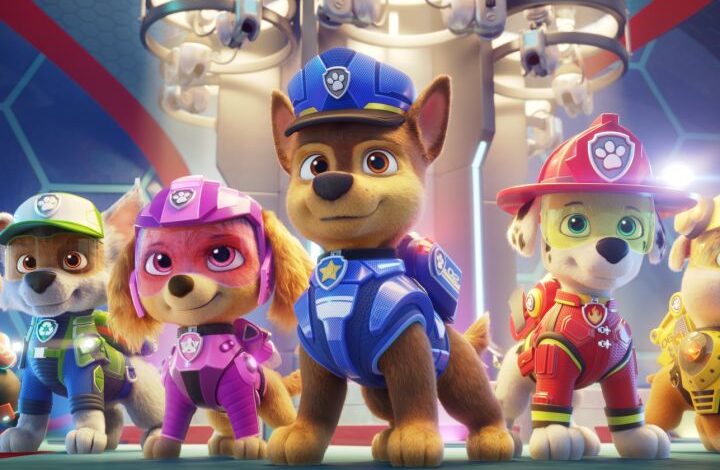 North West Has A Part In New ‘Paw Patrol: The Mighty Movie’ 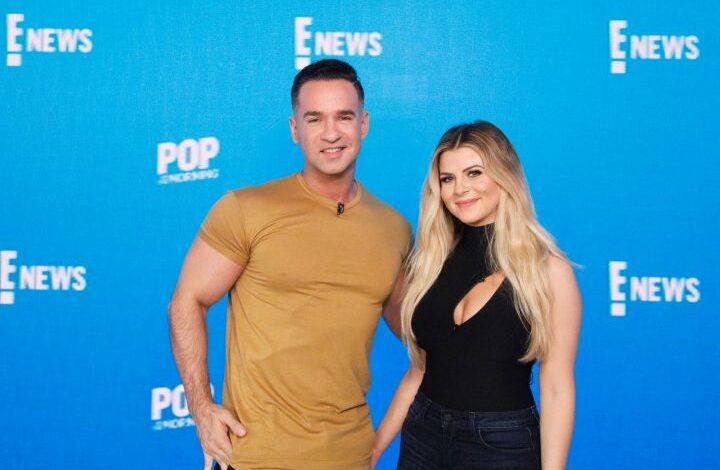 Mike ‘The Situation’ Sorrentino And Wife Lauren Welcome Baby No. 2: Find Out Her Name