The bill passed the House of Representatives on Nov. 2, 2021 and was reported to the Senate by the Senate Committee on Indian Affairs in June 2022, where no further action was taken.

“This bipartisan legislation will preserve a 700-acre span of sacred tribal land and ensure the protection of timeless heritage, culture, tradition, and history,” Issa said. “I am proud to join my friend Rep. Vargas and provide the Pala Band of Mission Indians with new stewardship and the ability to manage and preserve their historical land into the future.”

The legislation is intended to authorize Secretary of the Interior Deb Haaland to transfer 721 acres of land — which includes a sacred site known locally as Gregory Mountain or as Chokla in Luiseño — that was acquired by the Pala into trust for the benefit of the tribe and its members.

Chokla is next to Highway 76 and looms above the San Luis Rey River, the Pala Casino and an old quarry. A controversial 20-year fight to build a landfill at its foot in Gregory Canyon was stopped in 2016 when the Pala Band of Mission Indians purchased a portion of the site for $13 million.

In 2019, Pala Band Chairman Robert Smith testified to Congress that the land was historically occupied by Native peoples and is a site of an ancestral village, rock art paintings and ancient artifacts.

“This legislation would place culturally significant ancestral lands into federal trust and ensure the people of Pala can continue to preserve our legacy and traditions for future generations,” Smith said. “We are grateful for Congressman Issa’s long-standing commitment to support this important effort.”

The Pala Band — made up of descendants from both Cupeño and Luiseño peoples — have used Chokla as a place to pray and fast since at least 1903, when the U.S. government forcibly moved the Cupeño from their ancestral home near what is now Warner Springs in remote northeastern San Diego County to the reservation that already held Luiseño peoples not far south of Temecula.

According to the tribe’s own history, the 40-mile journey from the place they called “Cupa” to Pala took three days.

The Luiseño Indians also used Chokla as a sacred place for centuries prior, describing it as one of the resting places of the powerful spirit Takwish. Shasta Gaughen, the tribe’s assistant cultural director and an anthropologist at Cal State San Marcos, described Takwish as keeping “the balance between life and death” in an article she wrote for Indian Voices prior to 2016.

Additionally, Medicine Rock, a sacred spot with ancient pictographs used for rituals and healing, is also located at the base of Chokla

“As home to nearly 1,000 enrolled members, the Pala Band of Mission Indians’ land in San Diego County is rich of sacred history,” Vargas said. “I’m proud to join my colleague, Rep. Darrell Issa, in introducing the Pala Band of Mission Indians Land Transfer Act, which will transfer approximately 700 acres to tribal trust. This land has sacred sites, including portions of Gregory Mountain, which are part of their historical and ancestral landscape.” 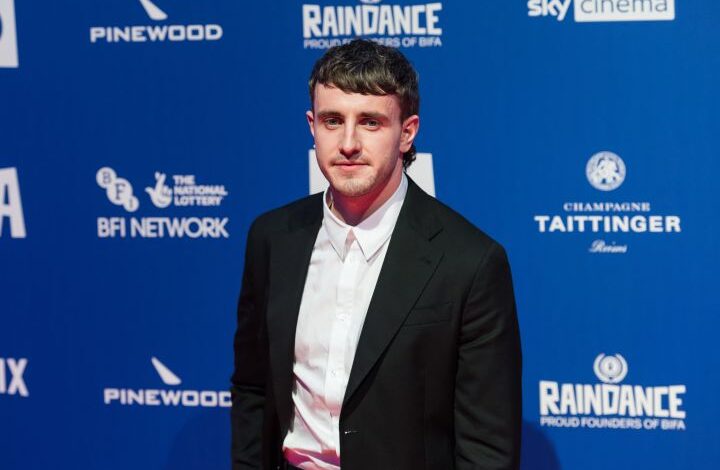 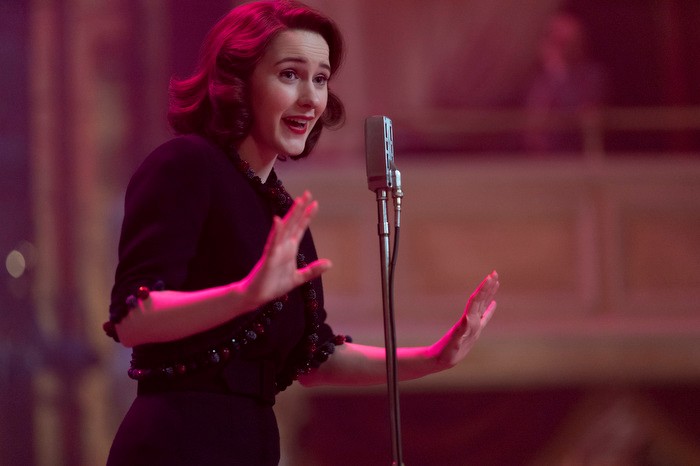