The Pulitzer Prize-winning Denver Gazette said it had learned from a relative, who wished to remain anonymous, that the suspect is the grandson of Voepel.  That story confirmed an earlier report by Heavy.com that the alleged shooter, Anderson Lee Aldrich, is the son of Laura Voepel, daughter of the former Santee mayor, 72.

“There were calls to expel Voepel from the state Assembly after he made comments comparing the January 6 attacks to the Revolutionary War,” said Heavy.com. “Aldrich’s mother, Laura Voepel, has written posts praising Randy Voepel on Facebook and confirming he is her father.”

The New York Times said Sunday that a man with the same name and age as the club shooting suspect was arrested in June 2021 after a possible bomb threat in a Colorado Springs suburb.

“The man’s mother (identified as Laura Voepel) had called the police and said that she was not with her son and did not know where he was, but that he had threatened to hurt her with a bomb, ammunition and other weapons,” the Times reported.

Leslie Bowman told the Times that the incident took place at her home, where she had been renting a spare room to Laura Voepel.

“His mom had called me and said, ‘Don’t come home right now, there are some people looking for Andy,’” Bowman is quoted as saying, using Aldrich’s nickname.

Two days after the incident, Ms. Bowman arranged to have Ms. Voepel move out of her home. “Once she was gone, I changed the code on the door, and I never saw or heard from her again,” Ms. Bowman said.

In July 2021, a Laura Voepel posted a Facebook query on the Sisters of Colorado Springs page.

“Does anyone know of a fantastic defense attorney,” she wrote. “I ask this with a heavy heart, but my family really needs some help at this time.”

In February, Voepel posted on the same group (for Mormon women): “Hello Sisters. Can anyone please recommend a great trauma/ptsd therapist?”

She was asked: For what age?

Laura Voepel didn’t immediately respond to a message via Facebook. 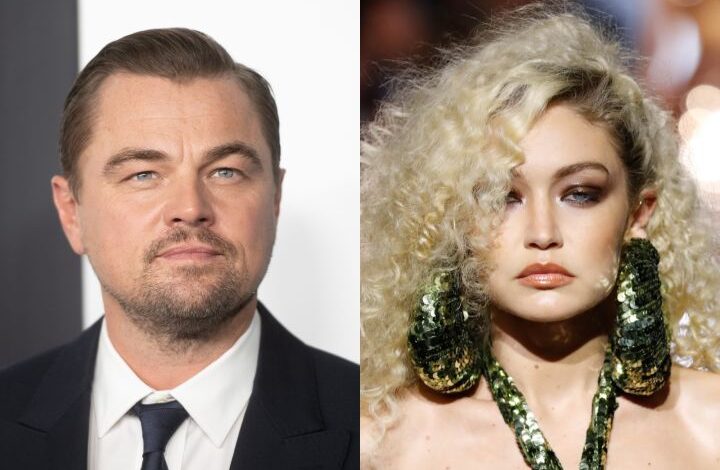 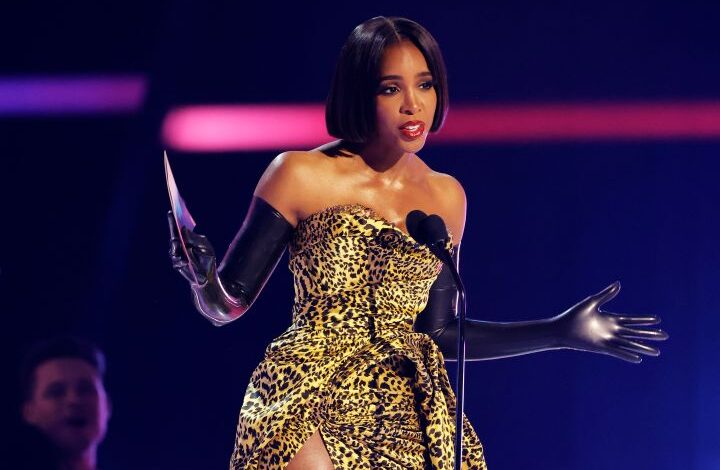