Original programming on streaming services featured females as half of all its main characters, closely reflecting the proportion in the population at large, a report released Tuesday by San Diego State University researcher Martha Lauzen revealed.

Lauzen, executive director of the Center for the Study of Women in Television and Film at SDSU, released the 25th edition of the “Boxed In: Women On Screen and Behind the Scenes on Broadcast and Streaming Television in 2021- 22” report, which tracks the gender and racial makeup of more than 3,000 streaming and broadcast characters.

According to the research, broadcast network programs did have higher percentages of Black female (28%) and Latina (7%) characters in major roles than programs on streaming services — which were at 21% and 3%, respectively.

Streaming programs included a higher percentage of Asian and Asian American female characters than those on the broadcast networks — 15% compared to 10%.

Even with increasing gender and racial representation on television, increasing age still negatively correlates with screen time. At about age 40, female characters begin to disappear in substantial numbers from both broadcast and streaming programs, Lauzen found.

“As women in the real world reach their 40s, they gain personal and professional power, yet it’s precisely at this age that the numbers of females dwindle on television and in film,” she said. “The majority of media images normalize regressive ideas about gender and age, valuing females for their youth and beauty and males for their accomplishments.” 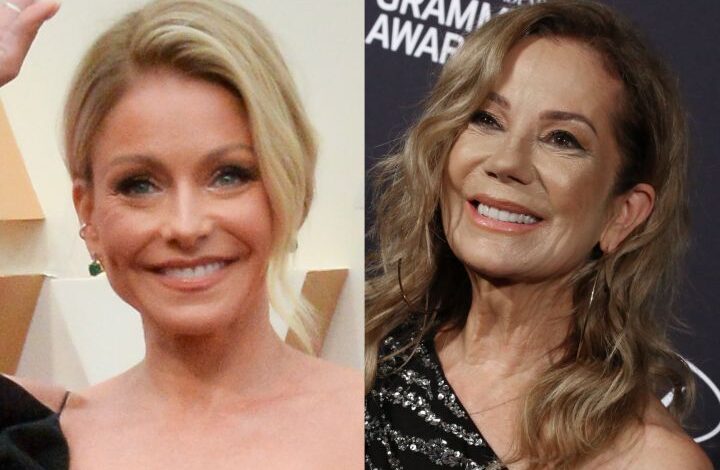