Report: Self-Driving Truck Maker TuSimple to Lay Off 700 Next Week

The job cuts would likely affect at least 700 employees, the report said, citing people familiar with the matter.

TuSimple did not immediately respond to a Reuters request for comment.

The potential layoffs come after the startup removed its Chief Executive Officer Xiaodi Hou in October following an investigation by its board which revealed some employees spent paid hours last year working for Hydron, a startup working on autonomous trucks mostly in China. 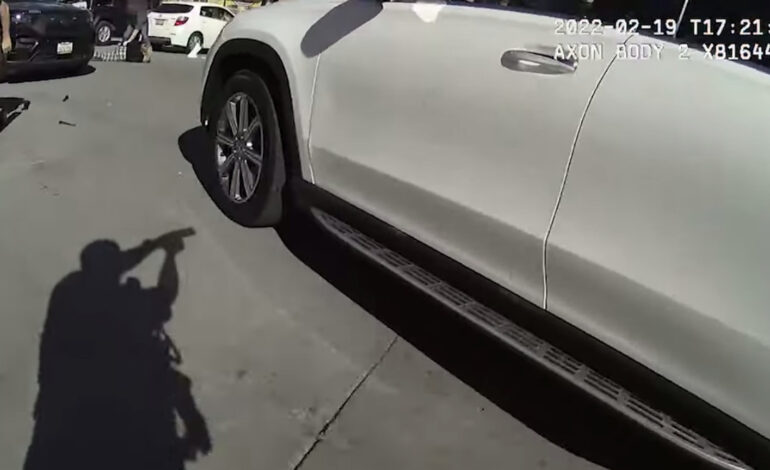 DA Clears Officers in 10 Police Shootings, Half Dating Back More Than 2 Years 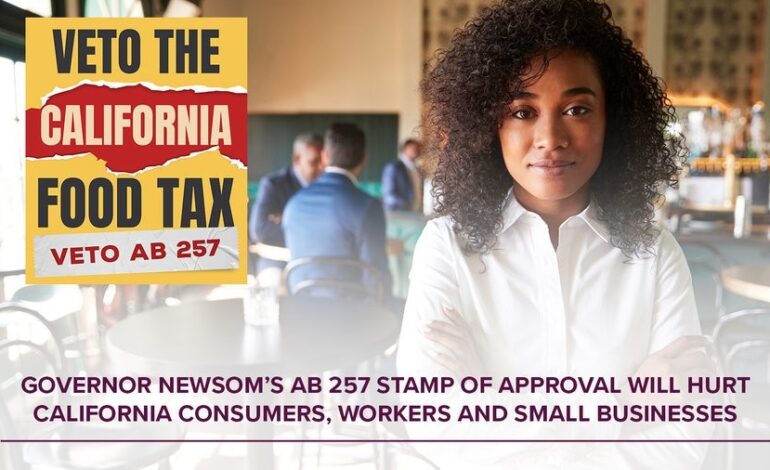