News of the recent arrest of the son of Jesse James has reportedly left his ex-wife Sandra Bullock feeling unnerved.

According to a report from RadarOnline, Bullock — who was married to the former “Monster Garage” star for five years — was “blindsided” by the arrest of James’ son

Jesse Eli James Jr. was sentenced to two days in jail earlier this year after pleading no contest to charges he assaulted ex-girlfriend Lucee Peterson. He was subsequently arrested for violating a protective order that Peterson was awarded by a judge.

“Sandra is incredibly upset someone she cared for and raised as a mother could be capable of harming another woman,” an unnamed “source close to the 57-year-old Oscar winner” told the outlet.

Bullock divorced James in 2010 after his extramarital affair with Michelle “Bombshell” McGee was exposed in the tabloids, resulting in numerous other women coming forward to claim he had also had sex with them during the course of his five-year marriage to Bullock. 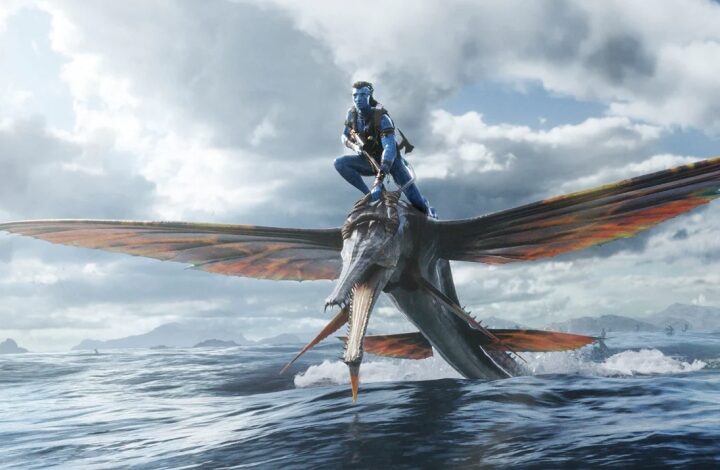 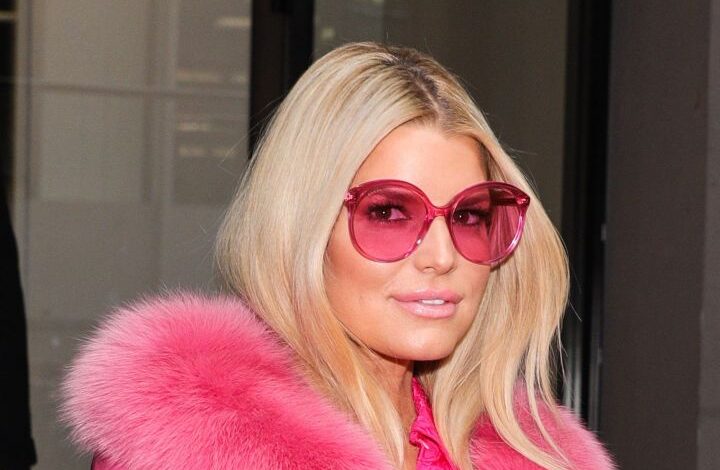 Jessica Simpson Gets Nostalgic About Her 8th Grade Cheerleader Jacket