Rihanna may be surprising fans with new music ahead of her Super Bowl appearance.

The original film released in 2018 with an original score as well as an “inspired by” album. It’s believed the sequel will follow the same format for its music releases.

Rihanna was previously rumoured to be starring in the film in late 2020, but the rumour was debunked by E!News.

The reveal of new music comes after the announcement the makeup mogul will be the headline performer for the halftime show at the 2023 Super Bowl.


READ MORE:
Dr. Dre’s Advice To Rihanna Ahead Of Super Bowl Halftime Show: ‘She Has The Opportunity To Really Blow Us Away’

It marks the singer’s return to music since taking an unofficial hiatus to focus on her beauty brand Fenty, with her least album being released in 2016. 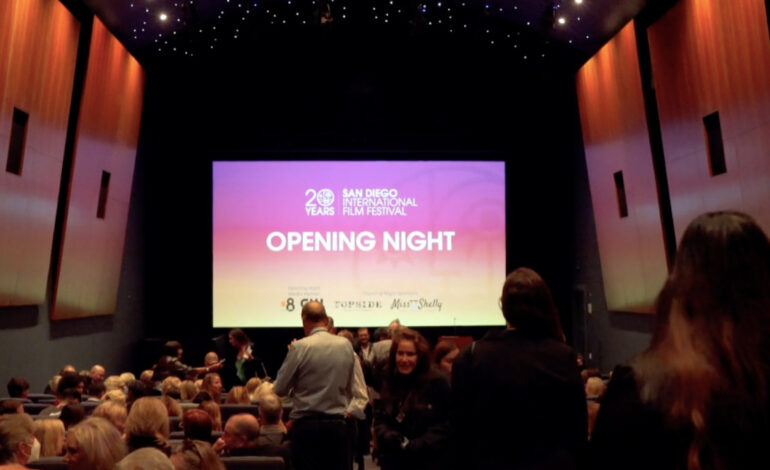