By Brent Furdyk.
Published: 1 min ago
Last updated: 1 sec ago

There had been an expectation among royal watchers that King Charles would grant the title of the Duke of Edinburgh, held by Prince Philip until his death last year, to Prince Edward.

However, the Daily Mail is reporting that Charles has other plans for that particular title, which will honour his mother, the late Queen Elizabeth II.

“Discussions are underway, but the favoured outcome for the King is that this title ought to go to Princess Charlotte,” a royal source told the Mail.

As the source pointed out, prior to the death of her father, King George VI, and her ascension to the throne, the Queen held the title of the Duchess of Edinburgh.

“It would be a fitting way to remember the Queen — who, of course, had the title Duchess of Edinburgh — and a way for His Majesty to honour the line of succession,” the source added.

According to the Mail, Charlotte is currently third in line for succession, following her father, Prince William, and older brother George; in 2013, the Succession to the Crown Act altered the previous rules of royal primogeniture to grant female royals the same rights as their male counterparts. Had those rules not changed, Charlotte would be fourth in line, after her younger brother Prince Louis.

“Charlotte’s position is historically significant because she is the first female member of the royal family whose place in the line of succession will not be surpassed by her younger brother,” the source explained.

“So it is constitutionally significant that Charlotte should be given such a corresponding title, because it is not beyond the realms of possibility that she will accede the throne if, for example, Prince George does not have children.”

The title Duke of Edinburgh has only been granted three times in the history of the British monarchy. The title was created in 1726 by George I for his grandson Prince Frederick, who was in the direct line of succession and eventually became Prince of Wales.

In 1866, the title was bestowed for a second time when Queen Victoria made her second son, Prince Alfred, Duke of Edinburgh. Then, in 1947, King George VI bestowed the title on Prince Philip when he married Princess Elizabeth, with the couple becoming the Duke and Duchess of Edinburgh.

It has been widely assumed that Edward would be granted the title upon the death of his father, and a source close to the Earl of Wessex told the Mail that the Charles had not yet bestowed the title on his younger brother “had not gone unnoticed.”


READ MORE:
Princess Charlotte Is All Smiles As She Joins Prince William And Kate Middleton At Commonwealth Games

As a result, discussions are reportedly underway to determine which title — if any — Edward will be granted.

“It shows you what the King is thinking,” said a source, pointing to Charles’ plans to streamline and modernize the monarchy. “It’s about promoting those directly in line to the throne rather than those on the edges.” 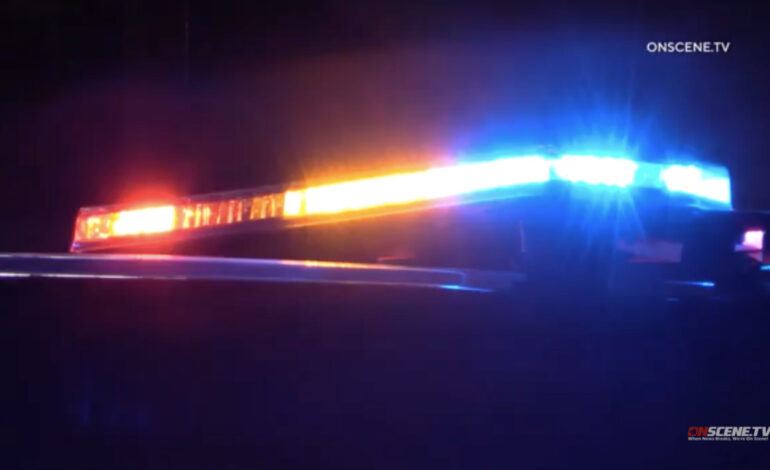